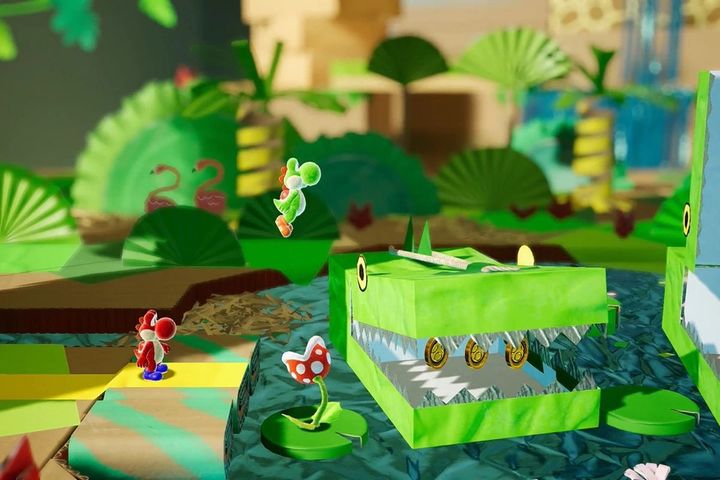 ADVERTISEMENT
The Nintendo Switch has gotten its share of platform games already (including the fabulous Super Mario Odyssey), but more are coming this year. Actually, side character Yoshi is getting his own game on the Switch, which is due in March this year.

As you’d expect from this kind of game, Yoshi’s Crafted World boasts colourful stages for you to play through. And has been the case with other Nintendo games, you can also play through this with a friend, with him or her controlling another Yoshi through the level. Featuring a plot in which you search for gems (and an artefact which can make people’s wildest dreams come true), this upcoming side-scrolling platform game could be a triumphant return for Nintendo’s cute dinosaur character this year.