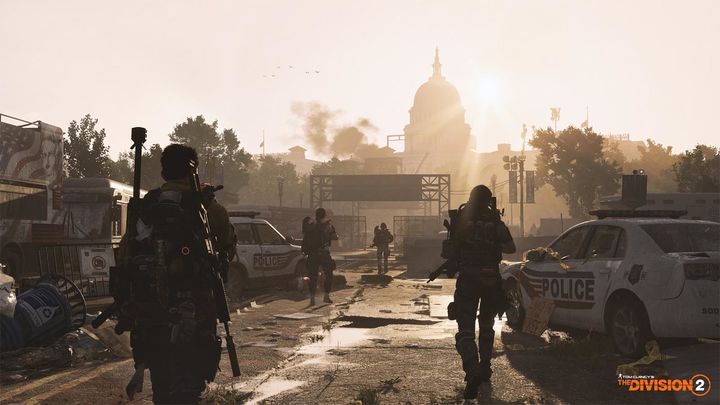 ADVERTISEMENT
Ubisoft got many people excited when it announced a sequel to its 2016 post-apocalyptic shooter The Division, only this time New York won’t be the game’s setting. Rather, this takes place in a post-apocalyptic Washington D.C.

Like the previous game, The Division 2 has role-playing elements, letting you customize your character and choosing specific skills like being able to pilot an assault drone on the battlefield. Also, the game’s infamous Dark Zone returns, letting you engage in PvP (Player vs Player) in walled off areas of D.C. There’s more action to be had here, including team skirmish modes and others, so this is already looking like it could be another post-apocalyptic game to die for when it is released in March this year.