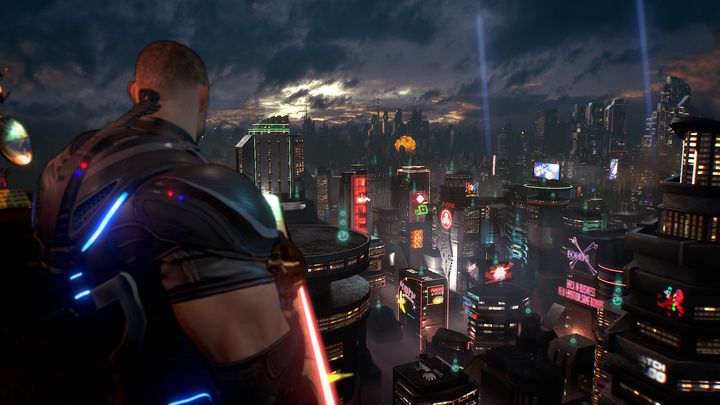 ADVERTISEMENT
This Xbox One exclusive is finally hitting shelves this February after having been delayed for years. As with earlier entries, destructible environments will be a highlight here – almost everything in the city can be blown to bits using your arsenal of weapons. Also, a variety of weapons including guns and rocket launchers will be available for you to play with in New Providence, the city where the game is set.

As in the earlier games, picking up orbs will allow you to improve your core skills like driving and agility, for instance. Also, the game features a new system by which you can draw bosses and kingpins into a personal confrontation, adding to the excitement. There’s also competitive multiplayer, meaning this could finally be the Xbox One game people have been waiting for when it launches this February.