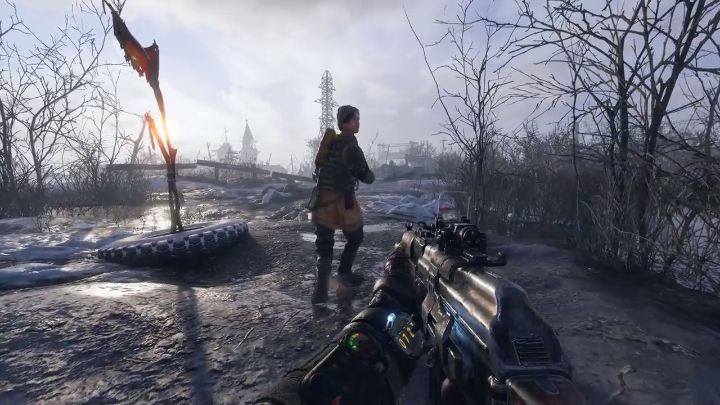 ADVERTISEMENT
Back in 2010, Metro 2033 surprised many with its intense gameplay set in a post-apocalyptic Russia. That game featured the dark corridors of the Moscow metro, brutal human enemies and mysterious creatures known as the Dark Ones. Plus the game’s punishing difficulty and rewarding gameplay helped make Metro 2033 one of the year’s top games. Its sequel Metro Last Light was of a similarly high standard, while developer 4A Games is now gearing up to release another Metro game.

Like its predecessors, the upcoming Metro Exodus is based on Dmitry Glukhovsky’s Metro novel. The game will also offer vast open levels for you to get lost in, as well as dark, claustrophobic spaces, making it less linear than its predecessors. Also, Metro Exodus boasts a gargantuan arsenal of weapons for you to pulverize your enemies with as seen in the video below, meaning this could surely be one hell of a post-apocalyptic game when it ships this year.