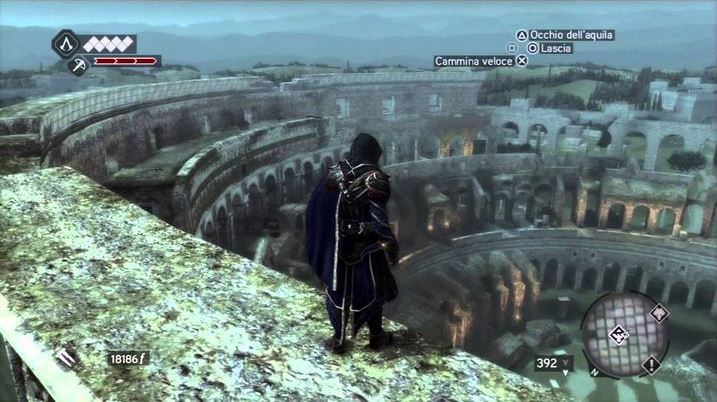 The Colosseum’s scale and splendour made it one of the top landmarks in Assassin’s Creed Brotherhood.

The Colosseum is arguably the most famous landmark in modern day Rome. This is a magnificent monument built by the Roman Empire in which gladiatorial battles and other sport events were held in the past.

And given that Ubisoft’s 2011 Assassin’s Creed Brotherhood is set in Rome, the Colosseum features prominently in the game and is a starting point for some of the missions, as well as one of the most fun buildings to climb in the game. Of course, those wanting to do some sightseeing or search for the game’s mysterious glyphs and other secret locations will no doubt stop by the Colosseum in the game. Meanwhile, those who have played Brotherhood know that it’s the location where a shocking secret involving Assassin’s Creed characters Lucy and Desmond is revealed…