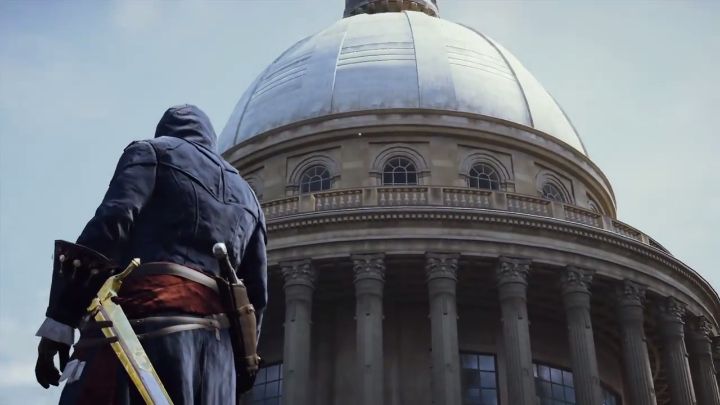 The Paris Pantheon was one of the most striking landmarks seen in Assassin’s Creed Unity.

Even though Assassin’s Creed Unity was reviled by fans of the series due to its glitchy launch back in 2014, the game is perfectly playable nowadays, meaning players can enjoy what is a pretty good game set in a beautifully recreated 18th century Paris. And this is certainly one of the better-rendered cities seen in an Assassin’s Creed game to date, featuring the city’s major landmarks, churches, palaces and other buildings.

And one of the most impressive landmarks in Unity no doubt is the Paris Pantheon, an 18th century building inspired by the similar Pantheon in Rome which is nowadays a mausoleum, and one of Paris’ most popular tourist attractions. The Pantheon also looked beautiful in Unity, and is a nice alternative to those not being able to book a trip to Paris anytime soon.