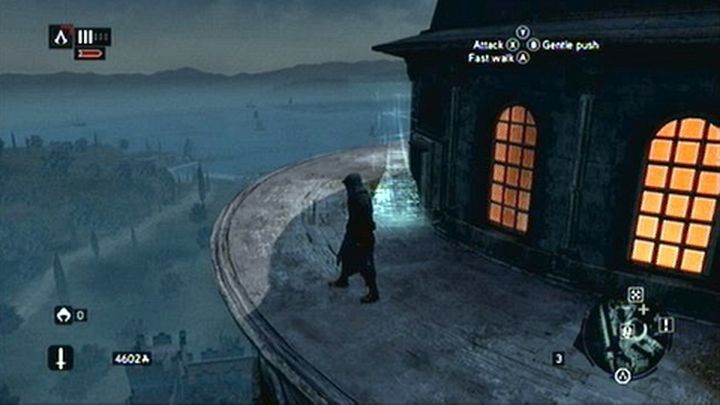 The Galata Tower was one of the top attractions in Assassin’s Creed Revelations.

Assassin’s Creed Revelations was the final game in the series featuring iconic protagonist Ezio Auditore, who takes on the Templar order again in 16th century Constantinople. Revelations also let players play as Altair, the lead character in the original Assassin’s Creed game. Of course, you could also climb some of the top landmarks of ancient Constantinople like the Hagia Sophia and the Galata Tower.

The Galata Tower is actually the first landmark players get to visit in the game, an imposing medieval stone tower that was the tallest building in the city at the time. It is still one of the better-known landmarks and a popular tourist attraction in Istanbul due to its great panoramic views of the city, while it’s also a key location in Revelations and no doubt one of the most important monuments seen in an Assassin’s Creed game to date.