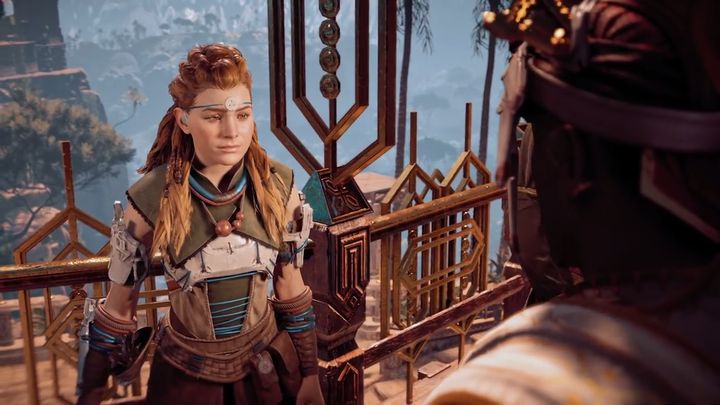 Will Horizon: Zero Dawn be as good as gamers expect when it launches this year?

Although quite a few open-world games have been released in the last decade, Horizon: Zero Dawn is certainly looking like it could be something special when it comes out in late February. This is not only due to the game’s superb graphics, as developer Guerrilla Games appears to be pushing the PS4 to its limits, but its post-apocalyptic world in which tribal humans coexist with enormous robotic creatures is also one of the most original seen in the video game to date.

And like other games of its ilk, Horizon: Zero Dawn will feature the usual side activities like hunting and crafting, as protagonist Aloy can scavenge gear and use it to craft weapons and upgrades like in the Far Cry games, so hopefully this is one eagerly anticipated game that will live up to the hype when it ships next month.