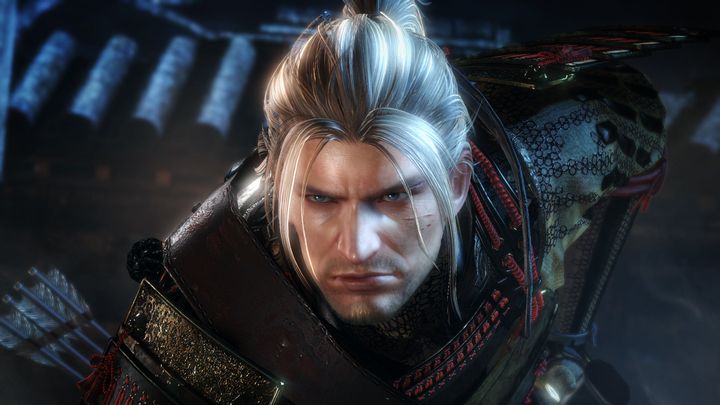 Nioh’s protagonist will have to battle demons in feudal Japan in this upcoming game by Team Ninja.

This game by developer Team Ninja will certainly be in many gamers wish lists this year, due to its great-looking action and intriguing Japan setting. And this is a video game that takes a tip or two from Hidetaka Miyazaki’s Dark Souls series, as it will feature very tough battles against demons known as the Yokai, in which Western protagonist William Adams will have to prove he is as tough as the local samurai in order to succeed in his quest.

Other promising features of Nioh are its deep third-person combat which features three distinct fighting styles emphasizing attack, defence or a balanced mix of both, and its superb visuals seen in the trailer below, meaning this will surely be one game to look out for when it hits the shelves in early February.