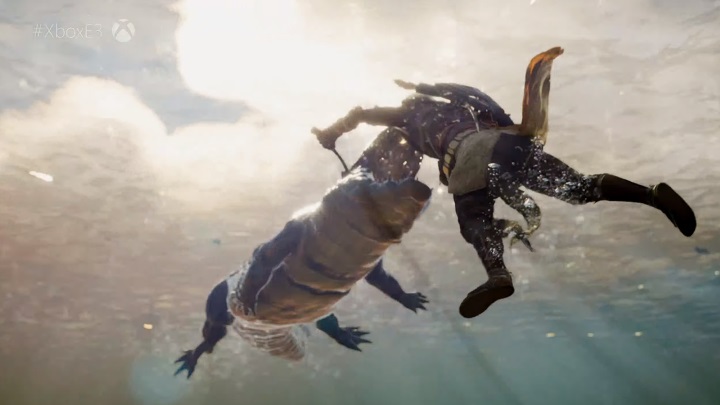 Animals can fight on your side in Assassin’s Creed Origins, but will they be more a hindrance than a help?

Although much has been made of Assassin’s Creed Origins Egyptian setting and the game’s outstanding visuals, it’s likely this will also excel when it comes to gameplay. And judging by the gameplay video below, it looks like the combat will be as fun and dynamic as in earlier Assassin’s Creed games. Actually, it’s likely that Origins will feature better combat than its predecessors as this is the first game in the series to ditch the old “paired combat” system in favour of something more dynamic.

Also, Ubisoft has taken a cue from its earlier game Far Cry Primal, and protagonist Bayek will also be able to tame the wildlife and use it to his advantage. So, this means you will be able to command animals like crocodiles and sic them on enemies, while Bayek also has a pet eagle which he can use to scout his surroundings and see the locations of enemies in hostile outposts for example. And taking over enemy strongholds in Assassin’s Creed Origins is likely to be as entertaining as in previous games thanks to the fact that Bayek can use the deadly Egyptian wildlife to his advantage, and even weaponize fire by setting his arrows alight, and of course, he can also resort to stealth and dispatch his enemies in a silent fashion.