4. Assassin’s Creed is an RPG now 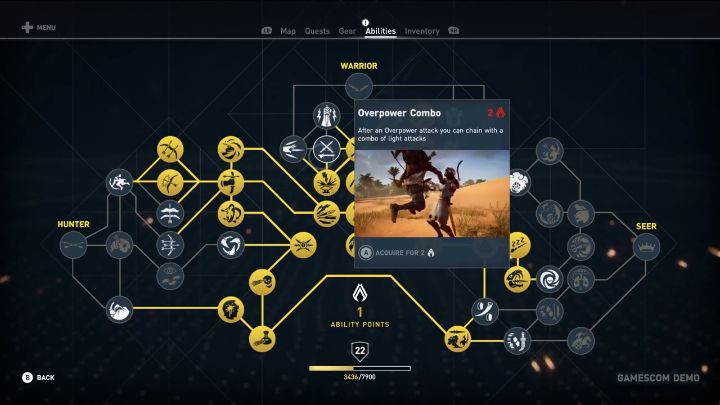 Assassin’s Creed Origins will offer role-playing gameplay when it ships this fall.

The Assassin’s Creed games have offered unprecedented gameplay freedom over the years thanks to their massive open worlds and tons of optional activities, no doubt. But it’s likely some players felt something was missing… This is the ability to customize your character in a meaningful manner, something that 2015’s Assassin’s Creed Syndicate made an attempt at, but did not quite succeed.

Fortunately, Assassin’s Creed Origins looks to offer deep character customization, letting you craft the kind of gameplay experience you want in the game. You do this by spending ability points throughout the game, which you can earn by completing optional activities such as playing through the game’s tomb levels or taking over enemy posts. So, here you can customize protagonist Bayek by assigning these points to different skills, letting you create the kind of character you want, whether that be an all-out warrior, ranger of stealth assassin. And hopefully Ubisoft has managed to get this aspect of the game right and this role-playing element adds a new layer of depth to the Assassin’s Creed experience.