Given that no major Assassin’s Creed game came out in 2016, it makes sense that expectations are high for Assassin’s Creed Origins, the next entry in the famous video game franchise which is hitting shelves on October 27 this year. After all, Ubisoft took a tumble in 2014 with Assassin’s Creed Unity and many will be eager to see whether the French video game company can make this a return to form for the series.

1. It will be possible to tame animals in the game 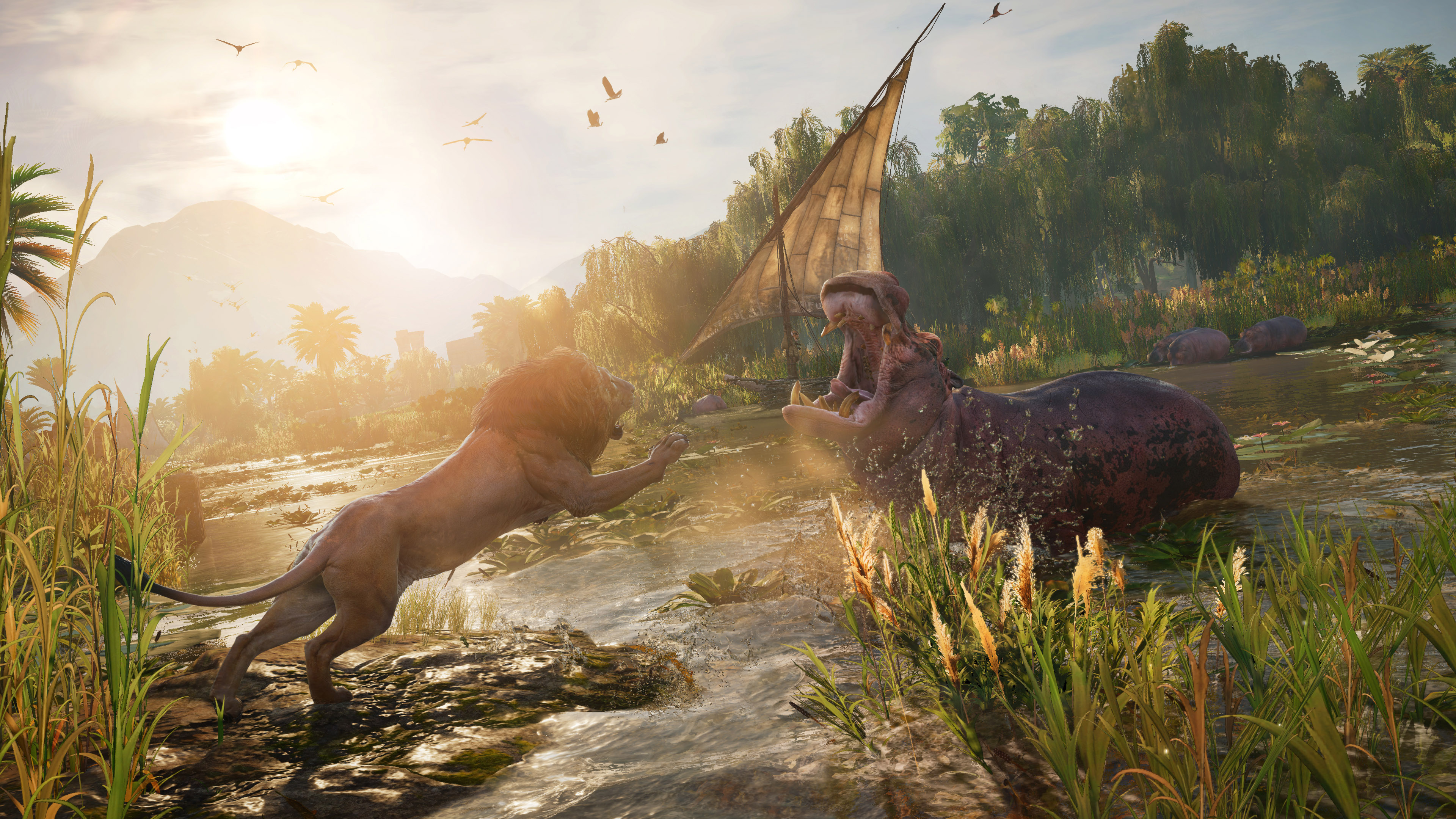 Animals like lions can be tamed to do your bidding in this upcoming Assassin’s Creed.

Despite the fact that last year’s Far Cry Primal wasn’t as great a game as many had hoped, it did boast a couple of neat ideas to its credit. One of these was the ability to tame animals and get them to fight on your side, something Ubisoft has decided will feature in Assassin’s Creed Origins too.

So, this means creatures such as hyenas, lions and even crocodiles can be made to do your bidding and help you take out enemy outposts, making the gameplay in Origins more fun and dynamic. Of course, travelling with an animal companion could turn out to be more of a hindrance than a help, but hopefully this new gameplay idea turns out to be one of Origins’ highlights when the game ships this fall.