4. Raise of the Tomb Raider is a full exclusive 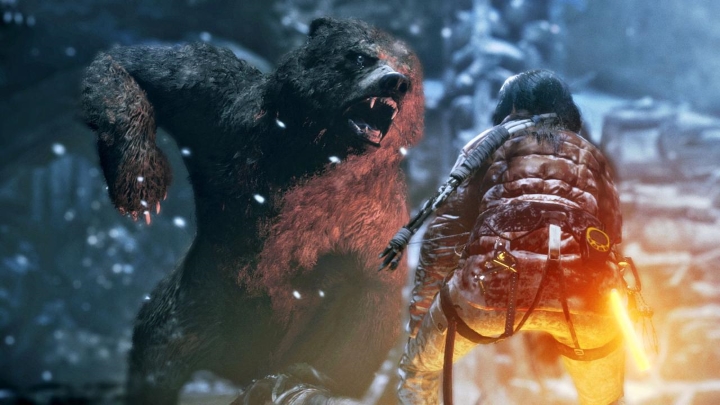 ADVERTISEMENT
If one thing is clear, is the 2013 Tomb Raider reboot was one of Lara’s best adventures in years, featuring a more realistic and human Lara instead of the oversexualized teenage idol of old. So it makes sense that Tomb Raider fans are anxious to get their hands on the upcoming Raise of the Tomb Raider, but this is something they won’t be able to do unless they game on Xbox One.

You see, the game is a timed exclusive, and won’t hit the PS4 and PC until 2016. And Lara Croft fans were up in arms earlier this year when a post from Xbox Australia stated that the game would be a full exclusive instead of a timed one, meaning that the game would never see the light of day on PS4 and PC. But thankfully Microsoft’s head honcho Phil Spencer was at hand to quickly squash the rumour, so non-Xbox One users will definitely get to play Rise of the Tomb Raider next year.