A new hope for the heroes 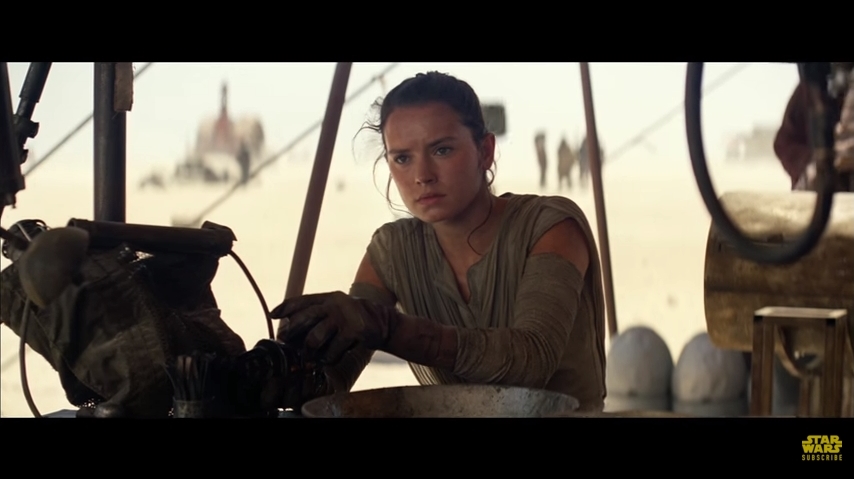 ADVERTISEMENT
There is an emotional scene in the original Star Wars movie, in which a frustrated Luke Skywalker contemplates a sunset on the desert planet of Tatooine, hoping he could become a fighter pilot and leave his boring existence behind. And the heroes of The Force Awakens appear to start their adventure in a similar mood, until Rey (Daisy Ridley) comes across the remnants of a crashed Star Destroyer on the planet Jakku, and learns of the struggle between the Empire and the Rebels from Han Solo.

Although hopefully J.J. Abrams’ movie won’t cheapen the Force, as protagonist Finn (John Boyega) is seen wielding a lightsaber with aplomb in the movie… After all, it took Luke Skywalker quite a bit of training with Jedi master Yoda before he could handle himself in a lightsaber duel, although given J.J. Abrams talent, I’m sure the director has come up with a great Star Wars story that proves the Force has truly awakened… 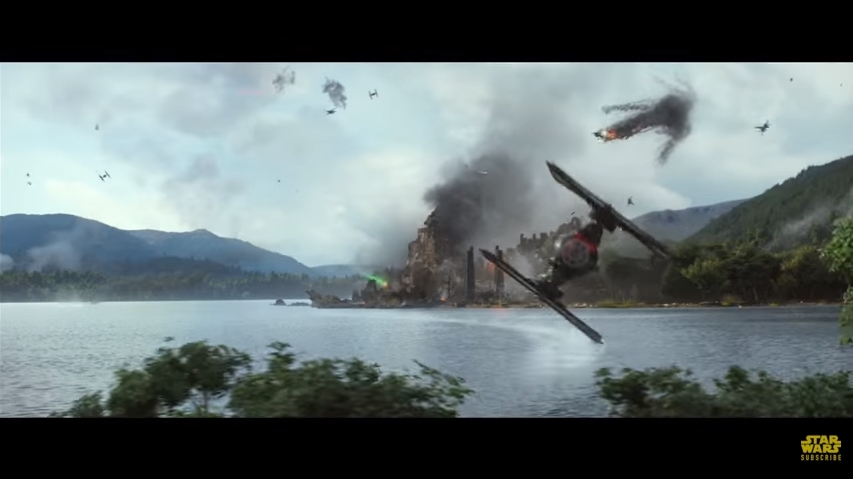 Clearly one of the highlights of the original trilogy were its epic space battles, like the assault on the Death Star in the original movie, and the Millennium Falcon dogfighting in an asteroid field in the seminal Empire Strikes Back. And The Force Awakens will likely bring back that old magic, especially considering that director J.J. Abrams has the latest special effects wizardry available to him, and that the spaceship sequences in his Star Trek movies did look terrific.

And the trailer does give a hint of how awesome the space battles will be in The Force Awakens, as the Millennium Falcon is seen dogfighting above the surface of the desert planet Jakku, and the rebel X-Wings take on imperial Tie Fighters above water in a later sequence which did look stunning. So here’s hoping that Star Wars: The Force Awakens lives up to its predecessors, and that the Force will be strong in J.J. Abrams blockbuster…

Note: Star Wars: The Force Awakens will be released on December 18 in the US, and December 17 in the UK.