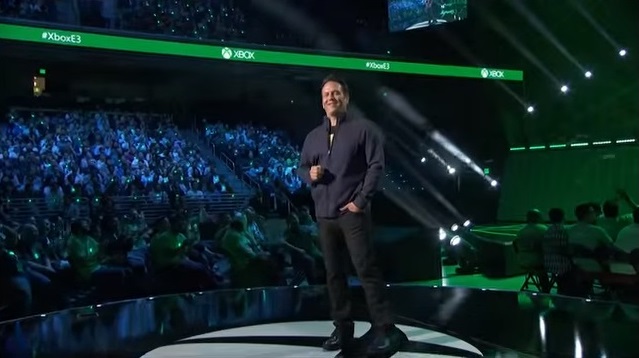 If one thing is clear, is that the Xbox One has been going from strength to strength ever since Phil Spencer took over Microsoft’s Xbox division, and it is likely that Microsoft’s console still has a chance of winning the console war, despite the dominance of Sony’s PS4. And Phil Spencer’s announcement at this year’s E3 show that the Xbox One would feature backwards compatibility with Xbox 360 games was certainly one of the year’s top gaming news, and also one of the reasons why the One posted such strong sales during Black Friday weekend this year.

Also the fact that the console featured a strong slew of exclusives this holiday season has given the Xbox One a boost, with both Halo 5: Guardians and Rise of the Tomb Raider being top sellers and great games too. And since Phil Spencer will be attending the Game Awards ceremony, he could see both these titles pick up awards, as Rise of the Tomb Raider has been nominated in the Best Action/Adventure Game category, while Halo 5: Guardians has been nominated for Best Shooter. 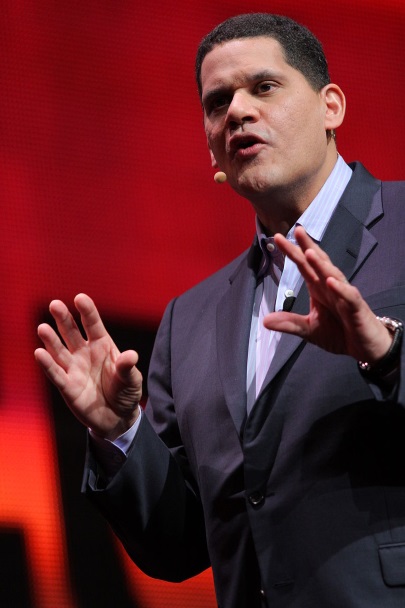 Reggie Fils-Aimé is the charismatic president of Nintendo America, and became popular after his superb press conference at the 2014 E3 show, in which he stated that he was all about “kickin’ ass”. There he proved that he could connect with gamers in ways few executives of the major video game industry companies can, and his popularity even rivals that of former Nintendo CEO Satoru Iwata, who sadly passed away this year.

And it looks like Fils-Aimé will be guiding Nintendo in a rather difficult time, as the Wii U is lagging behind its rivals the PS4 and Xbox One, and it is rumoured that the new Nintendo NX console will come into play sometime next year. And there will surely be enormous pressure on the likes of Fils-Aimé to make the machine a hit. But despite the Wii U misfortunes, Nintendo games like Splatoon are up for an award at this year’s Game Awards, and Nintendo itself has even been nominated in the developer of the year category, so this certainly could be a sweet awards ceremony for Reggie Fils-Aimé.