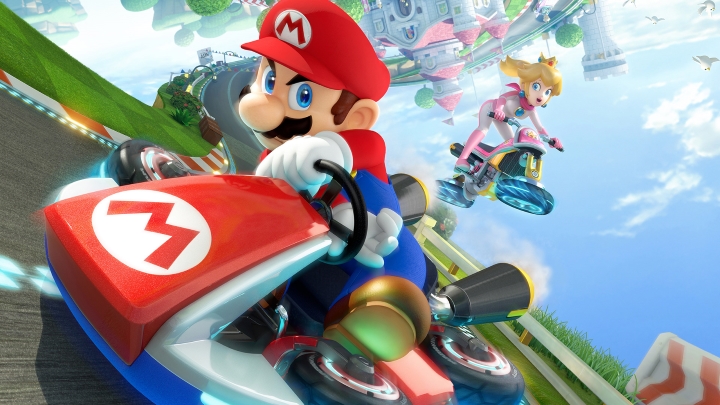 ADVERTISEMENT
Mario has been Nintendo’s mascot since the 80’s, and he’s definitely one of the best-known characters in video game history. After all, Nintendo is the Walt Disney of the video game world, and characters like the Italian plumber Mario, his nemesis Bowser and Link (from the Zelda games) are probably as well-known to adults and kids alike as Mickey Mouse.

So it is not surprising that Nintendo’s games are some of the best-selling games ever made, and the Mario series alone has sold over 200 million copies. And most gamers associate Nintendo’s games with quality, originality and above all fun, with great series such as Mario Kart being dearly loved by gamers. So this puts Nintendo in an enviable position, and thanks to its worldwide recognition and the fact that the Japanese company is making profits again, perhaps the time has come for Nintendo to once again become ruler of the video game world…