With world-famous characters like Mario and Link, top-selling game franchises, and its hugely successful Amiibo, Nintendo is certainly one of the world’s leading video game companies. But not all has been rosy for the Japanese company of late, with poor Wii U sales, the delay of the eagerly awaited new Zelda game and the passing away of their visionary president Satoru Iwata.

And if their upcoming NX console fails to live up to the hype, will Nintendo cease to be a gaming powerhouse? Here follow the top reasons why 2016 might not be a great year for Nintendo.

ADVERTISEMENT
It is no secret that Nintendo’s current flagship console, the Wii U, has been something of a disappointment for the company. It’s hardly sold more than 10 million units to date, and the lack of third-party titles like Assassin’s Creed meant gamers flocked to the PS4 and Xbox One instead.

And the fact that its successor, codenamed the ‘NX’ remains shrouded in a veil of secrecy, is certainly doing the Japanese company no favours. And rumours have recently surfaced which claim that the console’s graphics will be ‘900 / 60’, that is, 900p of resolution with a 60Hz refresh rate, which would be a bit ridiculous given that the Wii U can already manage that. But if Nintendo attempts to sell the console based on a gimmick like the Wii U’s touchpad, or delivers a machine that can’t match the power of the PS4 or Xbox One, or perhaps even misses the console’s rumoured Christmas 2016 launch date, then things could turn sour for the company in 2016.

The Legend of Zelda games 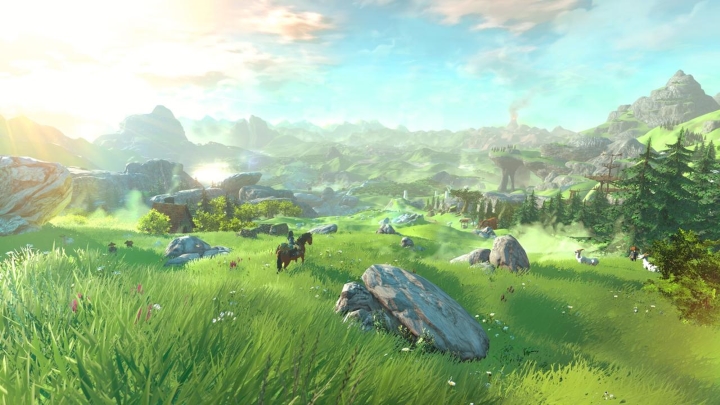 Fans of the Zelda games sure were delighted when it was announced that a new Zelda game would arrive in Fall 2015, only to have their hopes dashed when the game’s release was postponed until 2016. After all, designer Shigeru Miyamoto promised an open-world game set in the colourful fantasy world of Hyrule, and a game map much bigger than the previous Zelda game, Twilight Princess, for protagonist Link to explore.

And speaking of Twilight Princess, a HD remaster of that game will be released for the Wii U this year, a machine that despite boasting a great line-up of games, has been a sour disappointment for Nintendo. And both the new Zelda game and the Twilight Princess remaster will come out for the Wii U apparently, a system that’s currently on its death throes. And tying the new Zelda game to the Wii U does not seem like a great decision, as releasing it for the Wii U in 2016 might steal some of the NX’s thunder, if rumours are to be believed and Nintendo’s new console actually debuts in 2016…