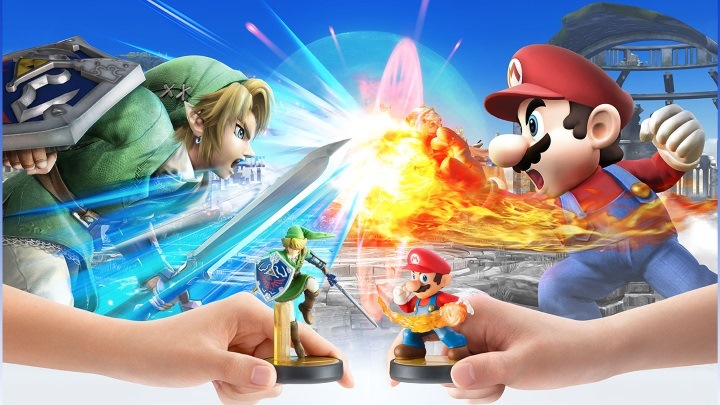 ADVERTISEMENT
If one thing is clear, is that Nintendo’s Amiibo figurines have been a big success, with stock running out quickly at online retailers such as GameStop. And this caused a PR nightmare for Nintendo last year, with the company issuing an apology to its fans who complained vociferously about the unavailability of certain figurines. And hopefully the new Pokémon Amiibo to be released in 2016 to commemorate the franchises’ 20th anniversary will be widely available, or else fans will surely be up in arms…

But another worrying trend is Nintendo’s new idea of locking video game content behind Amiibos. The Twilight Princess HD remaster will come bundled with the Wolf Link Amiibo, which no doubt sweetens the deal, but the game even ties extra content to the Amiibo. And the fact that an entire dungeon in the game is unlocked with a physical toy bundled with the game is something that Nintendo might also do in other games that don’t come bundled with Amiibos, and this might annoy gamers not fond of having to buy a kid’s toy to access all of a game’s content. 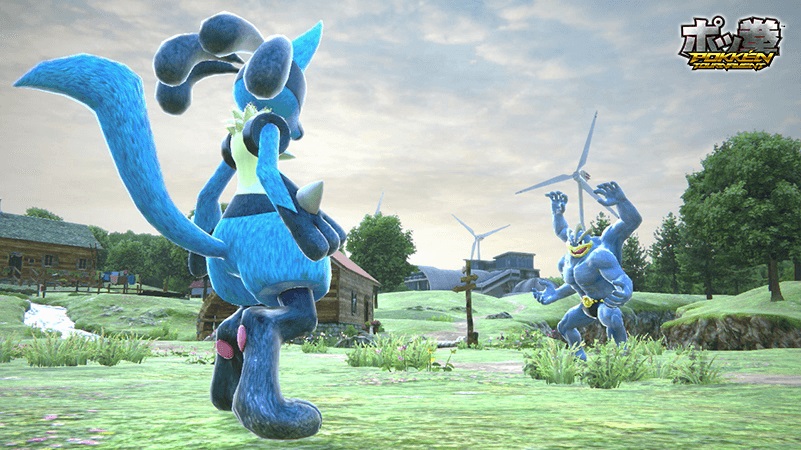 Given that the anniversary of the world-conquering Pokémon franchise will take place in 2016, Nintendo will likely release new games, movies and Amiibo figurines to mark the event. But their Pokémon game line-up for 2016 does not seem so inspired, as it features the likes of Pokkén Tournament, a fighting game in the Tekken mold set in the Pokémon universe. But arcade players have already given the game the cold shoulder according to a Forbes article, and it remains to be seen how well the revamped Wii U version does.

Also, Nintendo will take advantage of the Pokémon anniversary to release a mobile game for smartphones titled Pokémon Go, which will be free to play but feature in-app purchases. But despite Nintendo’s world-renowned characters and games, does the company have what it takes to compete in a mobile arena dominated by titans like Game of War and Clash of Clans, that spend millions in advertising? This remains to be seen, but with the passing away of Nintendo’s great president Iwata last year, new CEO Tatsumi Kimishima might have a hard time guiding Nintendo in the ultra-competitive smartphone game market…