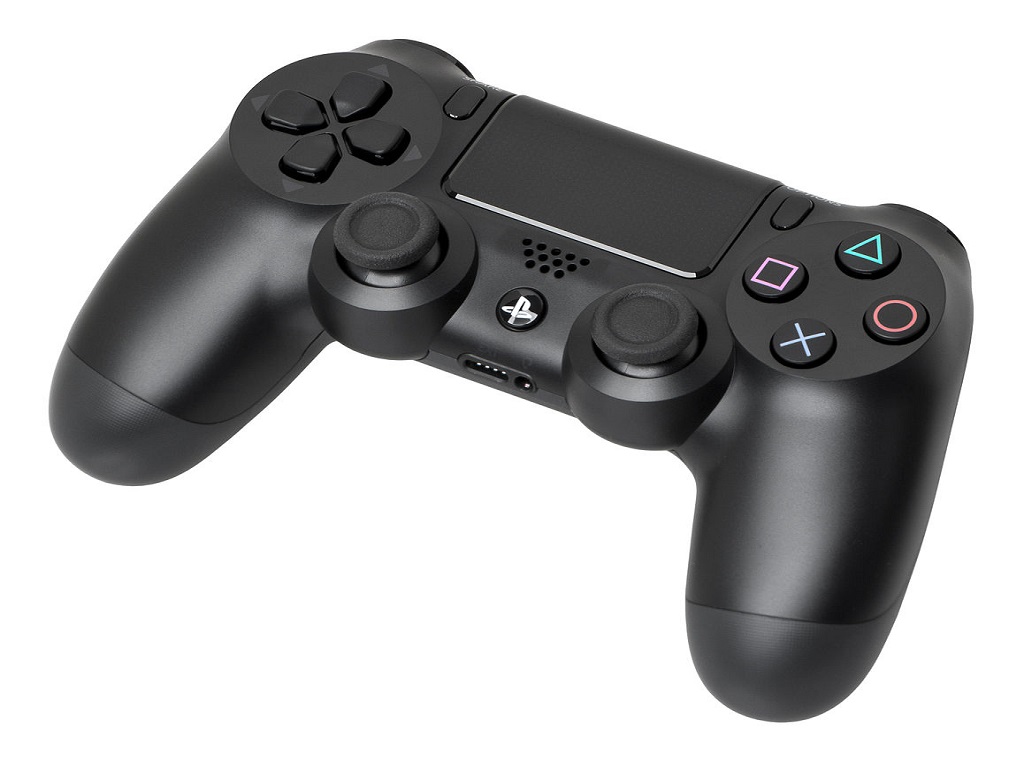 There is no hiding the fact that the world’s premier consoles, Sony’s PS4 and Microsoft’s Xbox One, are custom built PCs as far as components and architecture are concerned. The fact that they have AMD processors and graphics (AMD owns the Radeon, remember) means that porting console games to PC just became a whole lot easier. Tweaking the PC port to be the superior version should be child’s play, if the developer can be bothered.

There are a few examples of poor PC ports of last gen games, however. Remember Dark Souls? That port had poor controls, was unoptimized, buggy and ruined a great game. Will the fact that porting to PC has become easier in this console generation lead to higher quality ports or will the PC version be more of an afterthought, done with the idea of adding a little extra to the publisher’s bottom line? This remains to be seen.