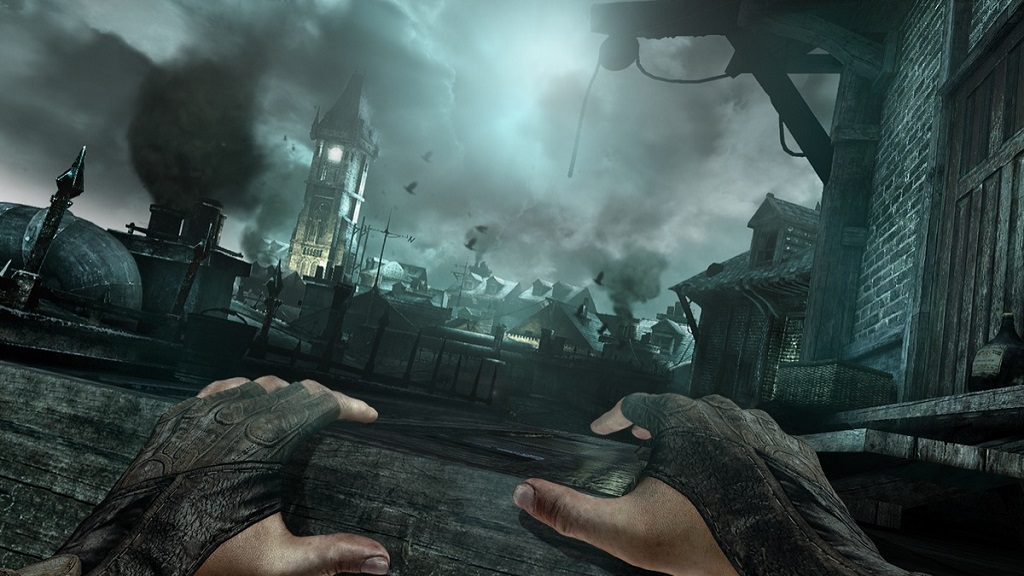 Adventure awaits… But sadly, navigating the city in Thief was an exercise in frustration.

Thief’s city is the kind you expect in a medieval fantasy game, it has its gothic influences and of course, it’s always night time. However, navigating this “city” is not fun at all. It’s more like a shanty town and everything feels so cramped that it’s probably worse than the London subway during rush hour. While it is true that the game had some pretty good “edge of your seat” story missions (such as the asylum) and some surprisingly good side missions, getting to them many times felt like trudging through mud. This mainly had to do with the city itself: it had a samey feel to it and is also segmented due to the constant loading screens. There is no need to say that reviewers hated these loading screens like the proverbial plague. “Going about your business in the hub world has you hitting one loading screen after another”, said Gamespot in its review.