3. Interaction with the environment 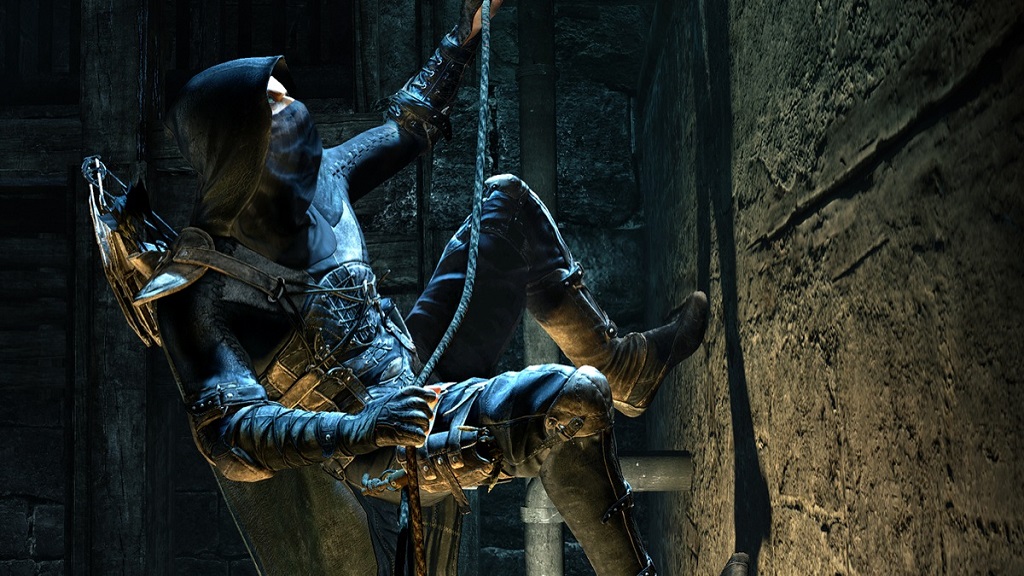 Some walls could be climbed and others… could not.

The original Thief game (which was released in 1998, nostalgia fans) pioneered the stealth genre and is seen by many to be a classic. It had big open levels which could be approached in many ways. The new Thief however, is a tad inconsistent with its levels and environments, imposing many restrictions on the player. For instance, rope arrows could only be attached to predetermined points, so you couldn’t use them creatively to make your own way through the level. Many players probably felt puzzled when they realized that certain walls could be climbed, while others couldn’t. It’s like the creators of the game didn’t want you to be clever: you had to follow the beaten path. As IGN said in its review: “if the level designers didn’t specifically say ‘Yes, you can climb this,’ then you can’t, even if it looks like you should be able to”.