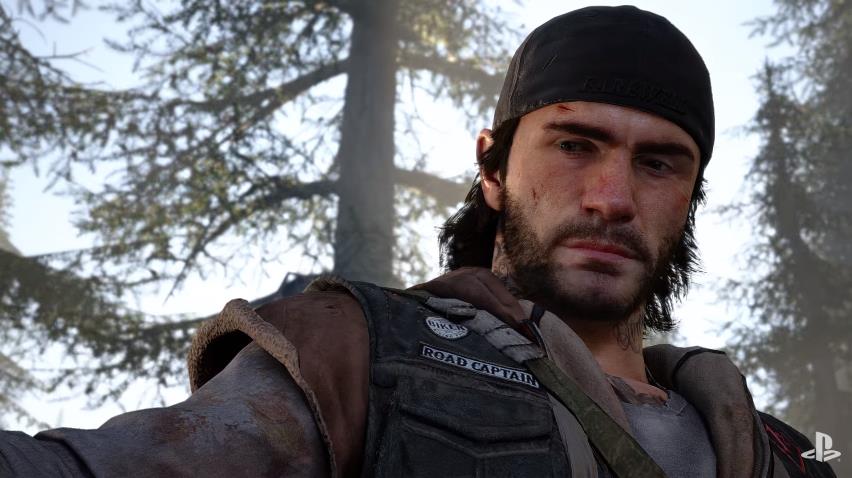 ADVERTISEMENT
Days Gone is a zombie game much in the vein of the PS4’s top-rated The Last of Us, in which players take control of mercenary biker Deacon St. John after a global pandemic has left the world in a state of disarray. Protagonist Deacon will be up against other human drifters in the game’s great-looking US Pacific Northwest, as well as zombie-like creatures known as “Freakers” according to the game’s official website.

The gameplay demo shown at E3 certainly proves that the game will feature very nice visuals, but also impressive is how Deacon gets to fight and run away from the massive horde of Freakers after his blood in a deserted town in the video. Whether the gameplay, characters and story live up to other great genre games like The Last of Us is another matter though, but it is clear that Days Gone is certainly looking promising at this point.