Things were looking bleak for the new Warcraft movie when it was released in early June. Not only was the movie getting hammered by the critics, with the likes of The Telegraph stating that the movie “is a naff fantasy in shiny, technicolour armour” in its review, but the movie’s box office performance in the US was a bit on the disappointing side, with Warcraft grossing only $6.5 million dollars in its second weekend.

So it seemed that audiences were less than enthusiastic about director Duncan Jones’ movie, and that seeing big, CGI heavy battles between orcs and humans and cheap Game of Thrones-style dialog wasn’t moviegoers cup of tea… 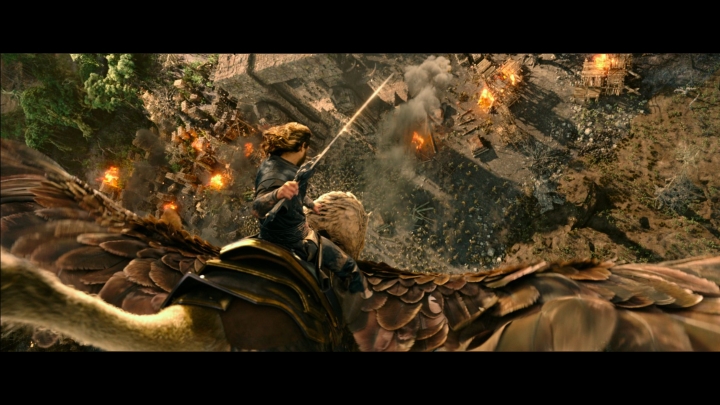 But it turns out that Warcraft wasn’t destined to be just another bad video game movie and a flop after all, because thanks to the film’s terrific run in China, Duncan Jones’ movie is now the top-grossing video game movie of all time, ahead of the previous record-holder Prince of Persia. Warcraft’s gross is currently at over $377 million (£255 million) according to Forbes, while Prince of Persia made $336 million US dollars back in 2010.

Although perhaps Warcraft fans should not be holding their breath for a sequel given the movie’s poor box office performance in Europe and the US, but it is clear that Asia’s largest market (China) certainly has a hunger for this sort of fantasy film and love of all things Warcraft. Actually, Blizzard’s seminal role-playing game World of Warcraft is one of the most-played in the country.

And given the enduring popularity of World of Warcraft and that news of the movie’s international success might draw more people to theatres in other countries like Japan, perhaps a sequel might still be on the cards after all…