The history of video game movies is a rocky one. Ever since the failure of Super Mario Bros. (released way back in 1993) many movie studios have tried to cash in on the popularity of successful game franchises. But most of these movies failed in one way or another. Either because they were box office bombs or did not please fans of the game, by not doing justice to the video game in question. Here follows a list of video game movies that certainly made viewers think that playing the video game would have been more fun. 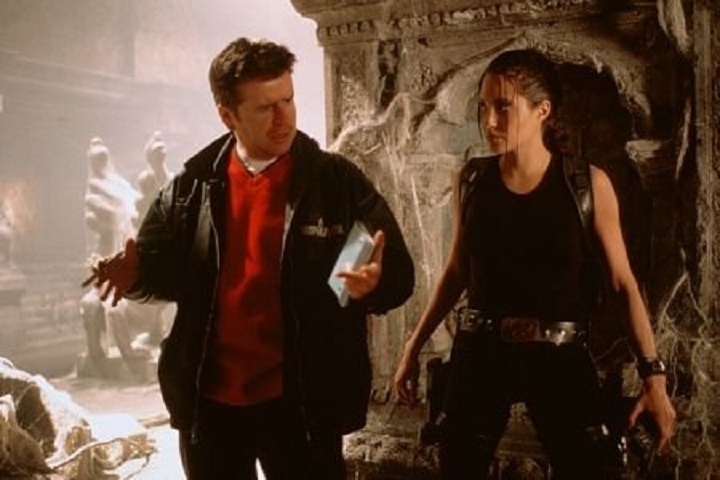 Although sexy Angelina Jolie was perfect for the role of Lara Croft, this movie’s plot was a mess, even by video game movie standards. In it, the secret society known as the Illuminati wants to take over the world because some strange planetary alignment is going to happen, and they need a key that appears to be in Lara’s English mansion (!?).

In the end, though, it’s all an excuse to let viewers enjoy some decent action sequences in which Lara happens to be shooting loads of CGI monsters, while performing some of her signature moves such as the forward roll. It is still an empty and brainless movie though, and even manages to waste Daniel Craig (of James Bond fame), who played Lara’s love interest.