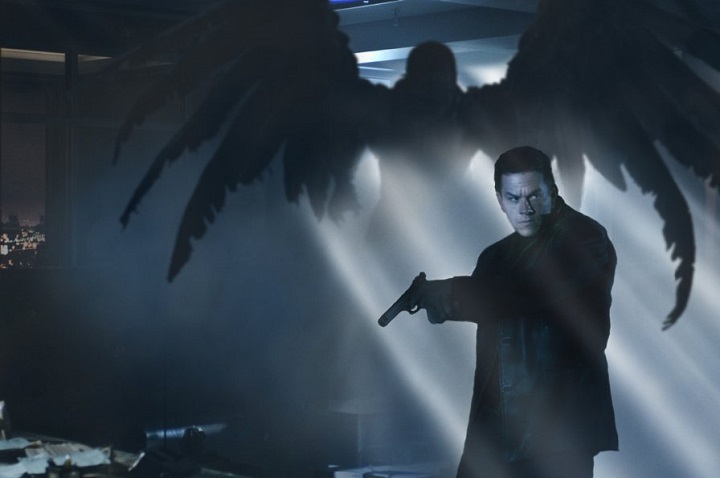 You would think that making a movie based on a popular video game would be an easy task: you just need some cool action sequences and minimal backstory to please those most likely to flock to the cinema, that is, fans of the video game. But this Max Payne movie ruins things by featuring a messy plot and by not making the most of the game’s best elements.

Gone are Max’s dream sequences, and his cool film noir monologues are only heard at the beginning of the movie. But worst of all, the iconic bullet time sequences which featured a glorious shower of bullets in slow motion mostly went down the drain. There was hardly any of that in this movie. What you did get were giant Valkyries (yes Valkyries!) but you never knew whether they were real, or a product of the hallucinogenic drugs Max takes at some point in this sorry movie.