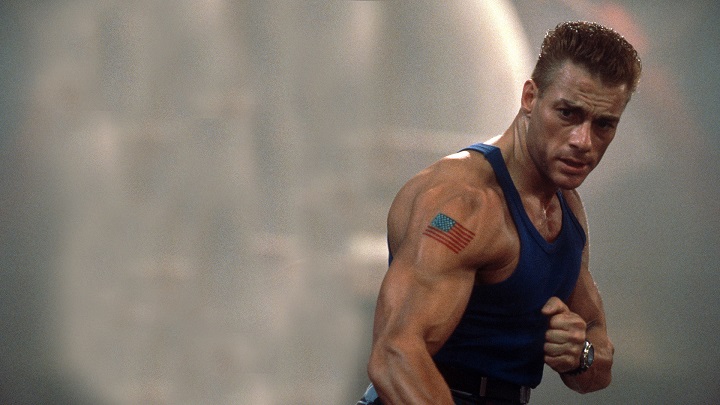 Making a movie based on a video game about a fighting tournament is probably a challenging thing. After all, video game characters are little more than cardboard cut-outs, so there’s hardly any material for a script there. So Street Fighter director Steven E. de Souza just throws every character in the game on screen and hopes things gel but the result is an incoherent mess.

And when the video game protagonist Ryu is turned into a con man instead of a noble warrior, you know things went very wrong. Its only saving grace is the performance of Raúl Julia, who really hams it up as the evil Mr. Bison. Everything else, including Van Damme’s turn as colonel Guile, just screams game over.