In their quest to cash in on the popularity of successful video games, the movie studios have produced many duds. But even though the history of video game movies is dotted with failures that failed to do justice to the games in question, a few gems stand out. Here follows a list of video game movies that, in one way or another, proved to be as entertaining as the video games themselves. 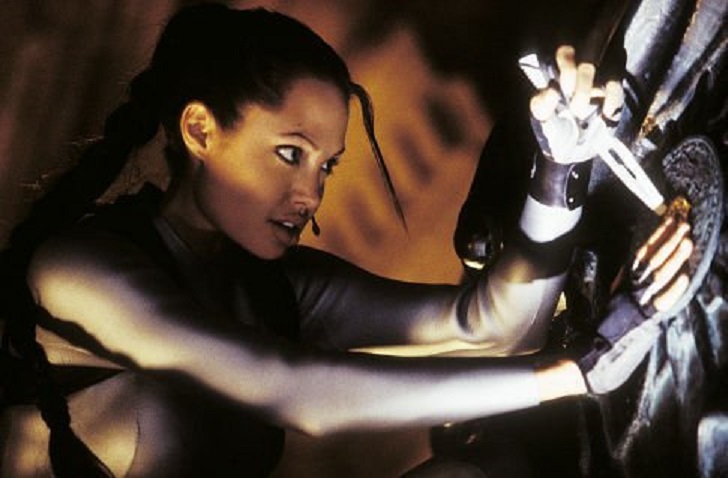 This sequel to the original Tomb Raider movie certainly manages to outdo the original. While the first movie suffered from CGI overload, with Lara blasting countless nondescript monsters, this one focuses on the human enemies. They are led by scientist Dr. Reiss, an evil guy with a world domination plan involving the mythological Pandora’s Box.

Of course, the Indiana Jones style plot is just an excuse to offer some slick action sequences and some pretty lush scenery, as well. Angeline Jolie plays sexy babe Lara with flair too, whether she’s practicing martial arts to the sound of opera or taking out Dr Reiss’ henchmen in a firefight.