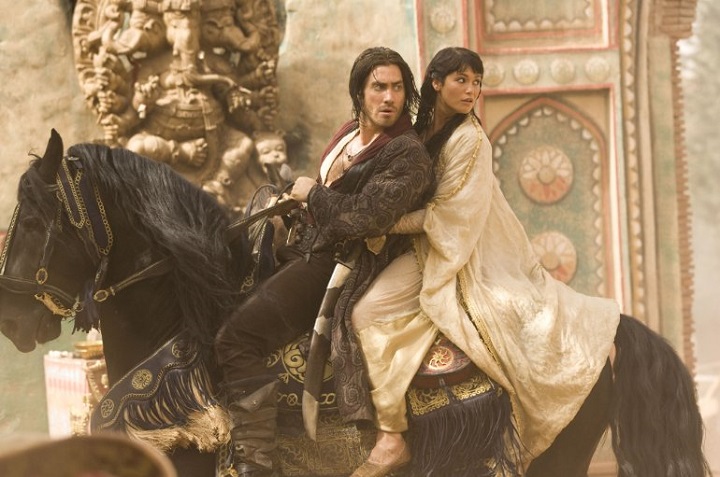 Despite this film wanting to be the next Pirates of the Caribbean (and with producer Jerry Bruckheimer behind it who can blame it), it manages to be entertaining overall. The cast is mostly a success: Jake Gyllenhaal gets it right as the good natured prince and Alfred Molina is particularly good as a double crossing sheikh with a love for ostrich races.

This is also the top grossing video game movie of all time and also the most expensive, as it cost $200 million to make. And it shows. The final sequence is truly stunning, featuring impressive special effects (and a lot of sand). And since this is a big budget film shot on location, you are also treated to some breathtaking desert cinematography.