In case you haven’t heard of the Steam Machine, it’s a cross between a gaming PC and a console. Valve is behind it, the software company behind the all-conquering Steam digital distribution platform and makers of charming puzzle games such as Portal 2. According to Valve: “We have designed a high-performance prototype that’s optimized for gaming, for the living room, and for Steam. Of course, it’s also completely upgradable and open.” But despite the marketing talk, the Steam Machine is not likely to please anyone and will end up being a failure. Here are 5 reasons why. 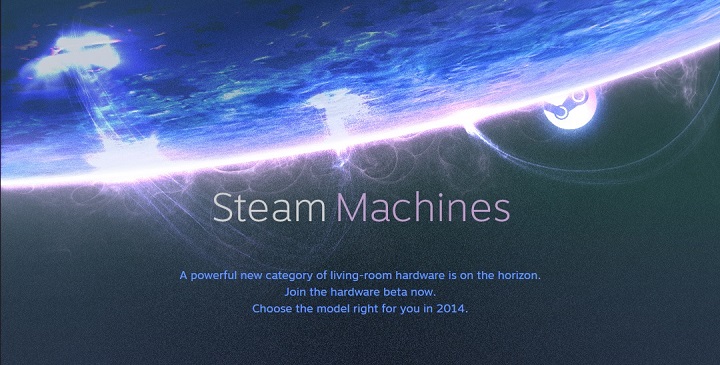 Note that they don’t call the Steam Machine a “console”…

In the console world, all users are on even footing when it comes to hardware. All PS4s contain the same amount of memory, AMD graphics chip and 8-core processor. The Steam Machine however, will offer more options than a Burger King menu. It won’t be just one machine with one spec, but a whole series of machines with different configurations. At the Consumer Electronics Show (CES), Valve unveiled no less than twelve machines, with hardware running from entry level hard drives to state of the art parts such as NVIDIA’s Titan graphics cards. This might be okay for tech-savvy PC gamers, but console gamers will be completely lost in a sea of specs and price points. Which takes us nicely to the next point…