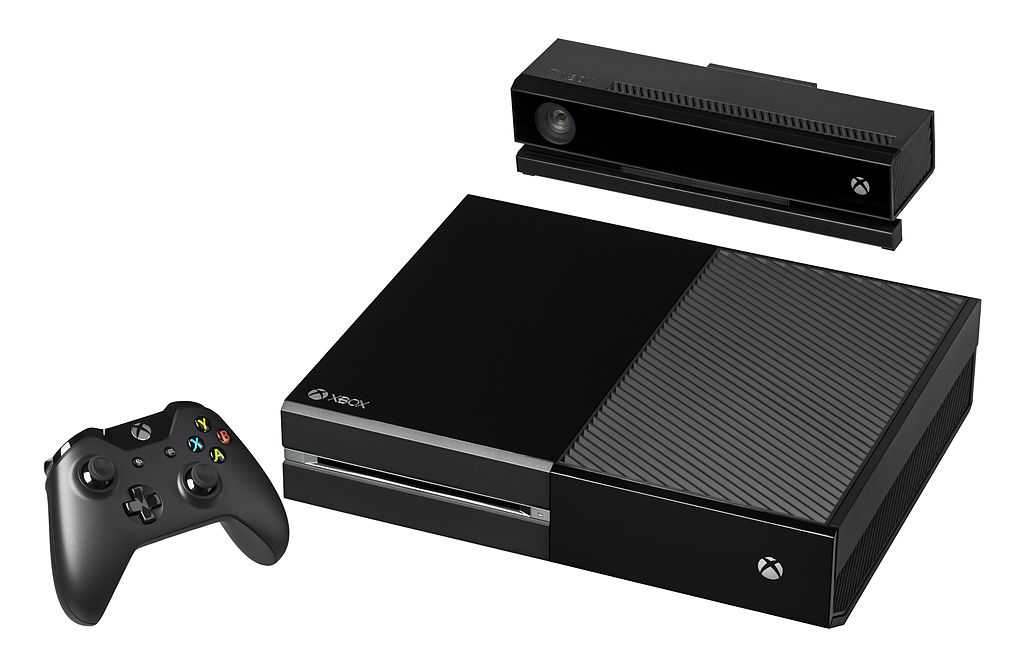 Console users don’t have to worry about upgrades, but their Steam Machine pals sure will.

Upgrading is the bane of PC gaming. According to Valve their machine is “completely upgradable and open”. And have no doubt that Steam Machine users will eventually have to upgrade their boxes. The reason is that the Steam Machine will be running the PC version of a game and most developers don’t create PC specific versions of their games, but rather a port of the console version, which is not optimized for a specific hardware. This is due to the lack of unity of the platform. While all PS4s have the same graphics chip, the Steam Machines’ graphical prowess will vary wildly.

This means that Steam Machine users will always need more horsepower to run the same game. So you might end up turning on the machine one day after getting a new game, and being greeted with the message “Your machine cannot render Lara Croft’s pants with enough detail. Please upgrade your graphics”. This is nobody’s idea of Nirvana…