While it is clear that new-gen consoles like the PS4 and Xbox One are doing pretty well (and the PS4 in particular is breaking sales records and is even on track to surpass the legendary PS2), some industry pundits have claimed that home consoles are on their death throes, and that this could be the last console generation gamers will see. 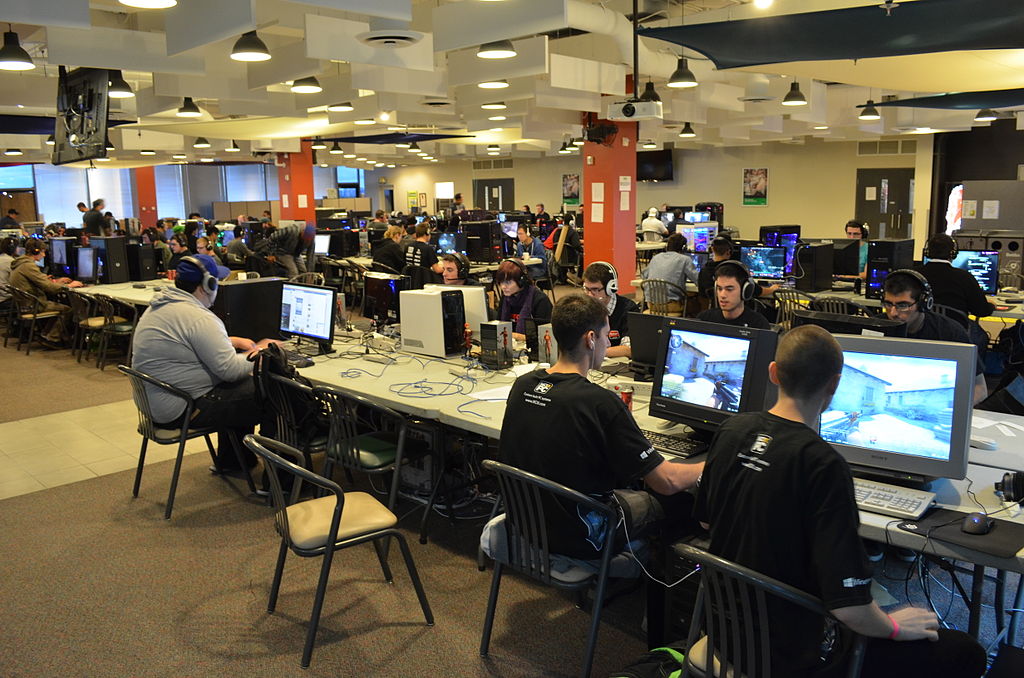 There is little doubt that the veritable PC is one of the most popular gaming platforms out there, and given that computers are also used for general purpose, run of the mill tasks like writing letters or accounting, it is clear that PCs are here to stay. And it is obvious that PC gaming has its advantages, as services like the Steam store offer thousands of games and heavy discounts during the online store’s world-famous sales, even if these have not always been that great.

PCs can also be upgraded as the user sees fit, and it is true that those with expensive graphics cards, for instance, will get to enjoy better graphics than their console-owning friends. But his comes at a cost as it’s clear that PCs are more expensive and harder to maintain than a PS4 or Xbox One, so casual gamers are unlikely to do much PC gaming except run indie or casual games like Solitaire… 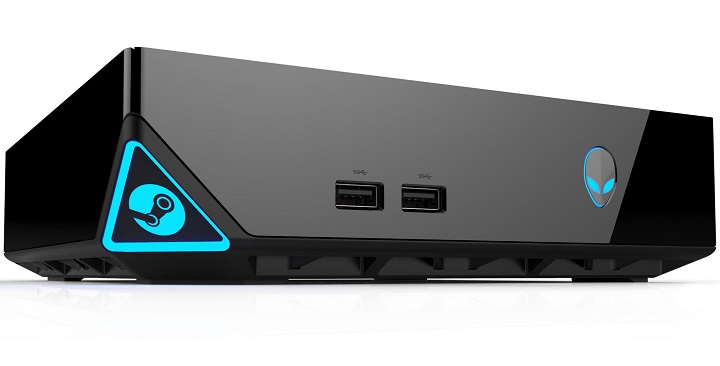 Many pundits were left scratching their heads when Valve (the company behind the world-conquering Steam platform and the Half-Life video games) first announced the Steam Machines back in 2014. After all, these machines just seemed to be “living room PCs” that could easily be connected to a TV and could play a portion of the games available on the Steam online store using a special controller that would double for the mouse and keyboard in those games that did not feature gamepad support.

But picking a Steam Machine will likely be something of a nightmare for the average user, as there are many models available with prices ranging from hundreds to thousands of dollars, and wildly different specs. And settling for a Steam Machine that won’t be able to run the latest games in a year or so without a hardware upgrade (if the model in question allows it…) is certainly not anybody’s idea of gaming Nirvana, making a Steam machine not an ideal PS4 or Xbox One replacement no matter how one looks at it.