While PC gamers know the Alienware brand well, most console gamers have not heard of it. Owned by Dell, this brand specializes in top of the line PCs for gaming enthusiasts. These are the kind of people who are likely to dismiss console owners as “peasants” and brag about their super-fast computers in tweets. So Dell’s announcement of the Alienware Alpha was something of a surprise. Marketed as a console, it is actually a PC at heart. Within its small chassis is a collection of PC components running the latest version of Windows. According to Dell’s marketing blurb: “The Alienware Alpha combines the freedom of PC gaming with the ease of a console”. But despite the upbeat marketing, the Alienware Alpha is unlikely to please anyone, and will likely fail. Here are 5 reasons why this is the case.

1. The Alpha is overpriced 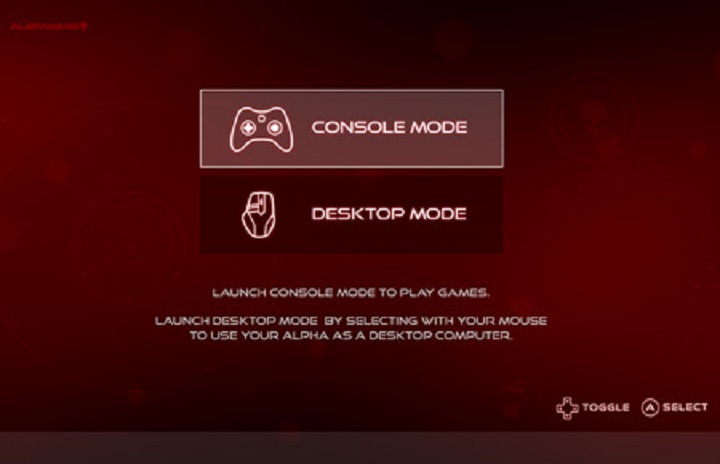 Even if Alienware is marketing the Alpha as a console, it is a PC at heart.

Starting at $550 (£342), the Alienware Alpha will be too dear for the average console user. After all, a PS4 can be had for less than that. Adding to the confusion, there will be several versions of the Alpha available, with the top of the line machine costing $899 (£560). Knowing which price point is right will be close to impossible for the console gamer. And if you go for the base model, will you be subject to the “my hardware is better than yours” taunts that are so common in the PC world? When you buy an Alpha you are not getting a console with its standard hardware such as an Xbox One, but a PC-like machine that will eventually need to be upgraded…