Back in the 80’s Mike Tyson was the greatest boxer in the world. He was the youngest heavyweight champion and his nickname of the “baddest man on the planet” sure inspired fear in his opponents. He also showed great fighting spirit by being able to regain his heavyweight championship after losing it, being one of the few men able to do this and joining the company of legends such as Muhammad Ali.

But sadly, on more than one occasion he proved that he could act like a fool. There was that rape conviction. And that ear biting incident in a match with star Evander Holyfield. And no matter what a hard hitter “Iron Mike” was, he was still beaten to a pulp by British star boxer Lennox Lewis in a highly publicised fight. 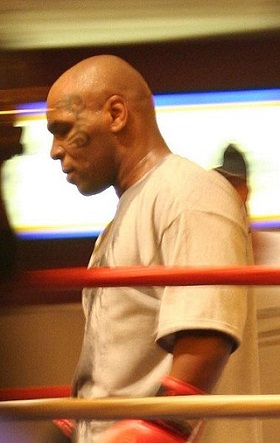 In his prime, Tyson could beat any boxer in the world. No biting involved, of course…

And back when Mike Tyson was in his prime in the early 90’s, video game company Capcom released the sequel to the popular fighting game Street Fighter. The Street Fighter II game featured a roster of tough, colourful characters engaging in fights in a fantasy tournament. The game is a classic of the 2D fighting genre, and had a memorable cast of characters and special moves. Who can forget the likes of Ryu and Ken, and their whirlwind kick? And when looking for inspiration to create such larger than life and colourful characters for a fighting game, Capcom obviously turned to real sportsmen, particularly those taking part in violent sports such as boxing.

So you should not be surprised to hear that the boxer character in Street Fighter 2 was based on Mike Tyson. The character was originally named M. Bison, and it was clear this character was a parody of the boxing heavyweight champion. Not only did he sport a haircut just like Iron Mike’s at the time, but in the later Street Fighter Alpha 3 he threatens opponents after winning a fight with “biting their ear off”, which of course is a reference to Tyson’s cannibalistic tendencies against some of his opponents.

The other boss characters in the game were a Spanish bullfighter that was originally going to be named Balrog, and the final boss which was to be known as Vega.

But the M. Bison boxer character had some Capcom executives nervous. After all, his striking similarity to Mike Tyson could get them in trouble, as Tyson could sue the company. If he was such a vicious fighter in the ring, maybe he could hit just as hard in court? 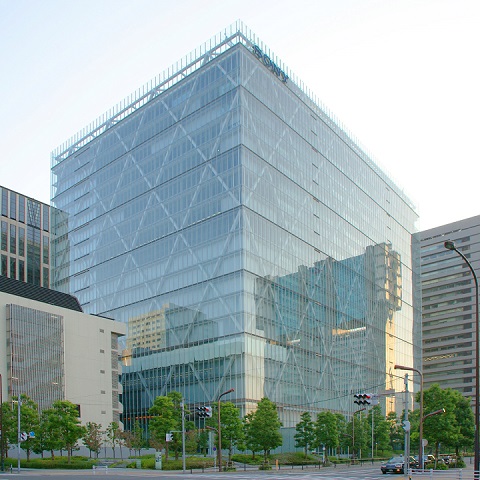 Even Far East companies fear lawsuits from the likes of Mike Tyson.

Nervousness ran high in Capcom’s Tokyo headquarters, as the game’s release date was approaching. So in order to avoid a lawsuit from pugilist Mike Tyson, a little name swapping was required. For the American release of the game, the final boss became M. Bison, the Spanish bullfighter became Vega, and the boxer character would be known as Balrog.

In the end, the game was a success: the arcade machine made billions, and it spawned a series of console games, an animated series, and a dismal but commercially successful movie starring Jean Claude Van Damme. It is unknown whether Mike Tyson played Street Fighter II or not, but if he did, that change of names was enough for him to lose track of the fact that the boxer Balrog was in fact a parody of his persona, and that he was originally named M. Bison.

Note: It is a good thing that Tyson never played the Japanese version of Street Fighter II, in which the boxer character is actually named M. Bison…