There was a time when no self-respecting actor would play a video game character. After all, video gaming was the domain of antisocial geeks in the past. That is no longer the case, and video games have certainly entered the mainstream, with the likes of Call of Duty selling millions of copies and rivalling the movie studios when it comes to budgets and profits. So it is no surprise to see big name actors like Ben Kingsley and Sean Bean lend their talents to video game movies. So without further ado, here follows a list of 10 actors who played video game characters. 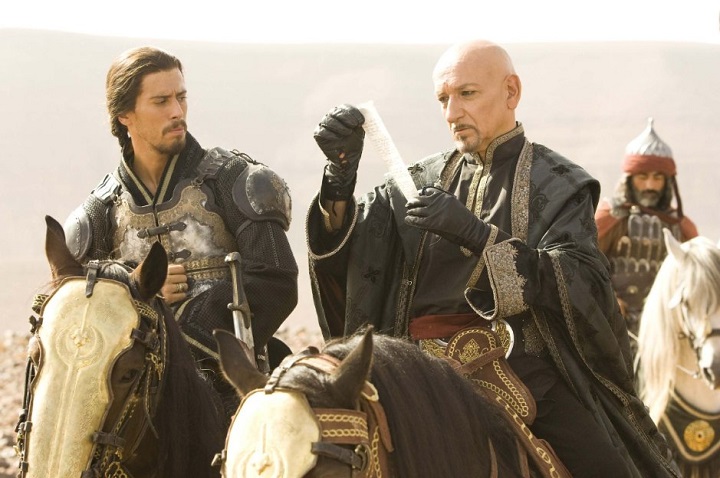 ADVERTISEMENT
With producer Jerry Bruckheimer behind it, Prince of Persia: The Sands of Time was a movie that wanted to be as successful as Pirates of the Caribbean. It ended up being the top-grossing video game movie of all time but due to it costing a whopping 200 million US dollars, it was not considered a commercial success by Disney, and there were no sequels. Still, it was an entertaining and light-hearted romp, and an enjoyable way to spend and evening.

Part of what made that movie worth it was actor Ben Kingsley’s performance. Although at times Kingsley appeared to be upstaged by his eyelashes, he played the devious uncle of the prince with gusto for the most part… After all, Kingsley is a fine actor, having won an Academy Award for his role as Gandhi in that overlong and tedious Richard Attenborough biopic. Although sadly he also appeared in that dreadful Uwe Bolt video game movie Bloodrayne…