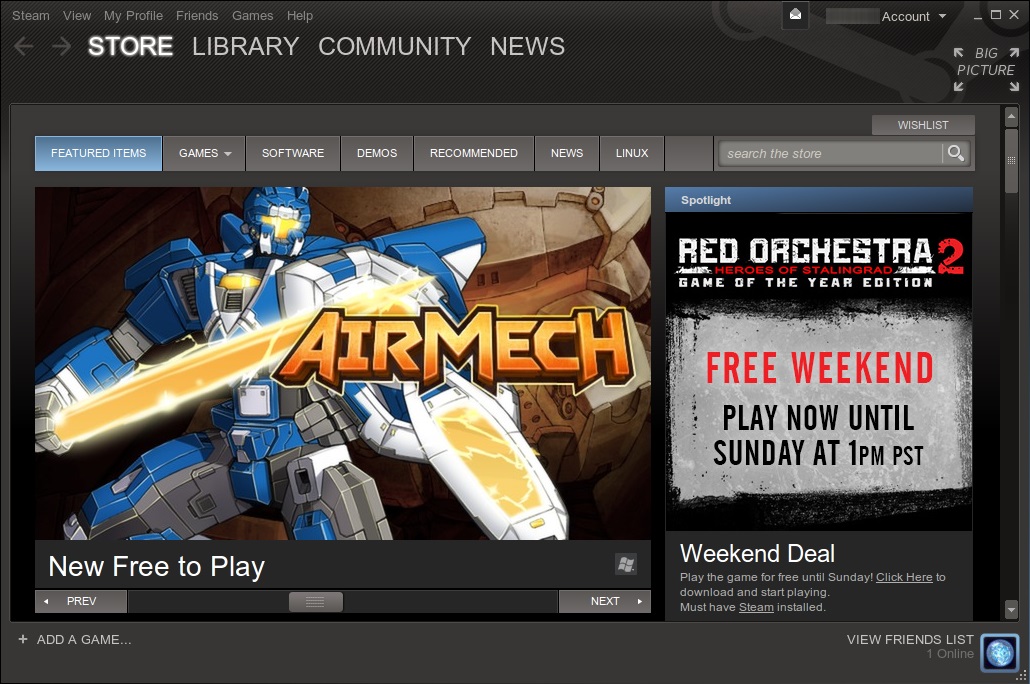 Not all of Steam’s catalog will run on Steam Machines…

When the Steam Machine was first announced, people were hoping that the entire catalog of Steam games would be available for it. But it appears that this is not the case. This is because the Steam Machine is powered by SteamOS, which is based on Linux. So Steam’s existing catalog has to be converted to run on the penguin themed OS. And of the thousands of games available on Steam, only hundreds are currently running natively on the Steam Machine, according to Valve.

Since you can already play any Steam game on a PC running Windows, why settle for a cut-down games catalog? Add to this that you also won’t get any of the console exclusives or any games that don’t run through Steam, and gaming on the Steam Machine seems to be a pointless proposition, to say the least. So despite Valve’s marketing talk, it appears that they have come up with a machine that is not likely to please anyone.