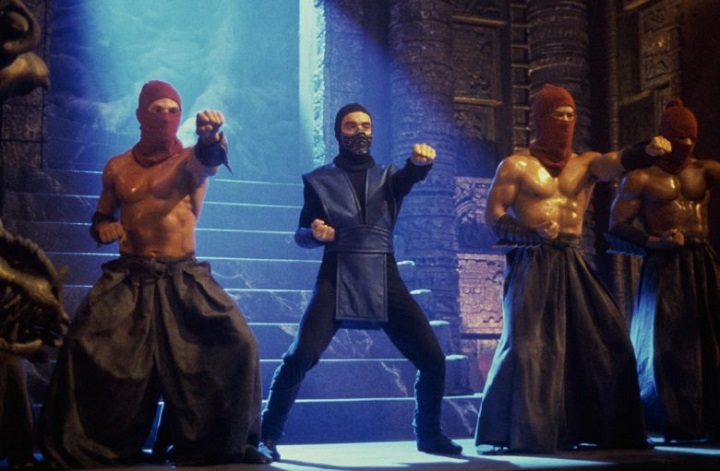 While the Street Fighter movie did not do justice to the video game, this one certainly did. Director Paul Anderson did not bother with a complicated plot or backstories for the characters, although it’s clear that he based his movie on the Bruce Lee classic Enter the Dragon.

The key thing is that he gave his audience what they came to see, that is, video game-style fights featuring their favourite characters. And for Mortal Kombat fans who wanted to see a live action fight between martial artist Liu Kang and Princess Kitana (played by the lovely Talisa Soto) that is certainly a dream come true.