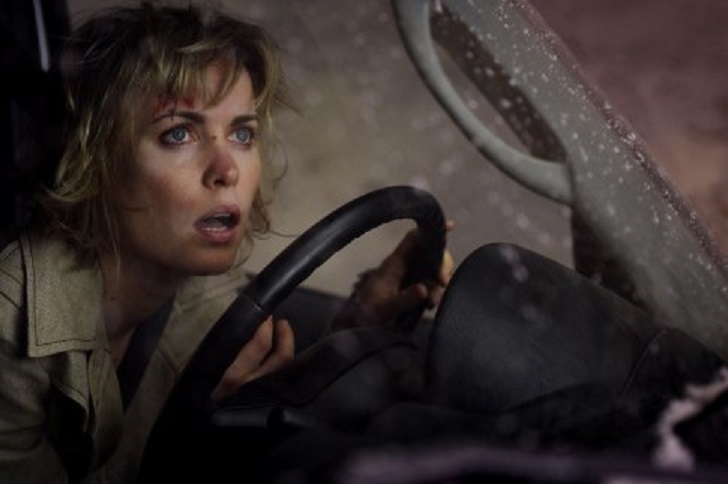 This one is based on the survival horror video game of the same name and features a story about a mother who heads out to the titular town, hoping to find a cure for her ailing daughter. The film gives a nod to psychological horror movies, and even though the mother Rose encounters plenty of surreal monsters in Silent Hill, many times what is suggested or implied is scarier. As she explores the gothic surroundings, she never knows where her daughter is.

On the technical side, the movie is also clever with its special effects, it doesn’t just drop CGI all over the place for the sake of it. Add to this some solid acting from Radha Mitchell as Rose and Sean Bean (of Game of Thrones fame) who plays her husband, and the result is a pretty decent video game movie.