Video game movies typically don’t go down well with the critics, that is a fact. Nonetheless, Hollywood has kept producing films based on the most popular video game franchises, simply because some of these movies often turn out to be big box office hits. And some of Hollywood finest actors and actresses have actually played roles in video game movies too…

These include the likes of Ben Kingsley and Angelina Jolie, even if as is usually the case, the movies they starred in were met with the usual critical disdain more often than not. And without further ado, here follows a list of 5 Hollywood stars who appeared in video game movies. 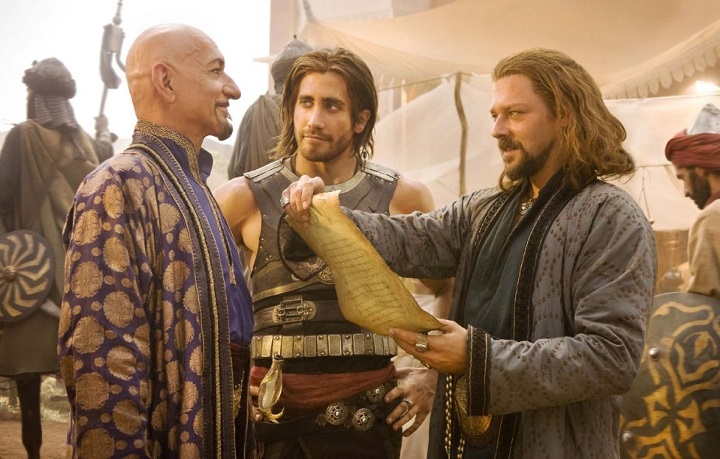 If one thing is clear, is that Ben Kingsley is one of the most renowned Hollywood actors of all time. He won an Academy Award for his role in Richard Attenborough’s slightly overrated biopic Gandhi, while he also played several other memorable roles in movies like 2008’s thriller Transsiberian.

Kingsley has also appeared in video game movies such as Disney’s Prince of Persia, which despite being the top-grossing video game movie of all time, is considered a failure due to its poor critical reception and massive budget… It was a decent film by video game standards though, with Kingsley turning in a good performance as the devious uncle of the prince (Jake Gyllenhaal). Although the less is said about director Uwe Bolt’s awful Bloodrayne movie, another film in which Kingsley appeared, the better…