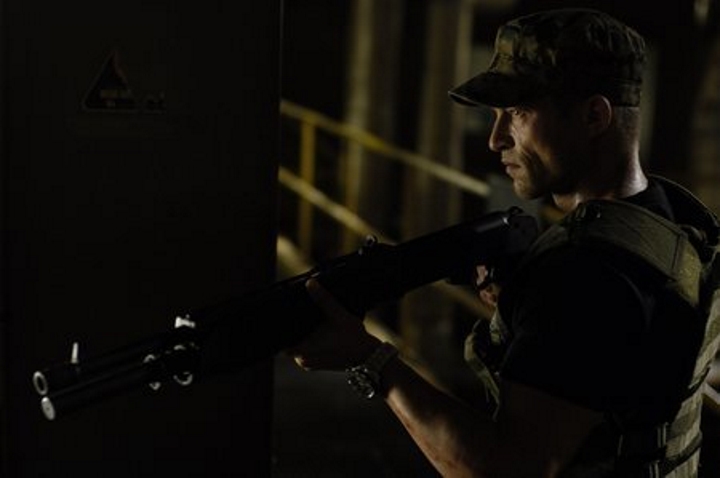 ADVERTISEMENT
German director Uwe Boll has certainly made a name for himself with his movie adaptations of video games, although none have been particularly brilliant, to say the least. And this movie version of the classic action video game Far Cry failed to engage moviegoers at any level, despite featuring good actors like Til Schweiger, who plays protagonist Jack Carver, and Udo Kier, who plays villain Dr. Krieger.

And while the game has some great action set pieces, this movie’s action sequences misfire as they are dull and bland. Meanwhile, the special effects look cheap even by Uwe Boll’s standards, and the script is as corny as it can be. But still, French video game company Ubisoft is reportedly making another Far Cry movie, one which will hopefully do this classic game justice.