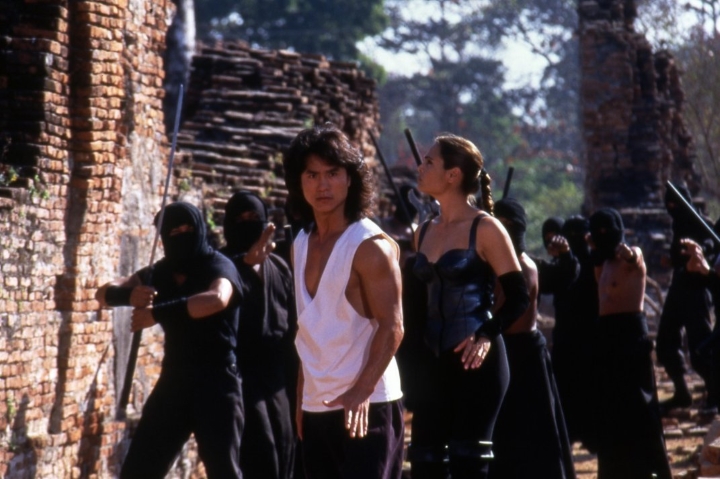 ADVERTISEMENT
This sequel to Paul Anderson’s surprise 1995 hit turned out to be one of the worst video game movies ever made. And while the original was a guilty pleasure and a surprisingly watchable martial arts movie, this overblown sequel is so loaded with special effects and fights that it fails to entertain at any level.

Martial arts star Robin Shou and Talisa Soto reprised their roles from the original film, although neither could liven up this dull spectacle. Mortal Kombat: Annihilation featured a video game plot in which baddie Shao Kahn (Brian Thompson) is on a mission to invade Earth, backed up by a troop of martial artists and monsters. And sadly this turned out to be the kind of video game movie which reminded viewers that playing the Mortal Kombat games was actually more fun than watching it.