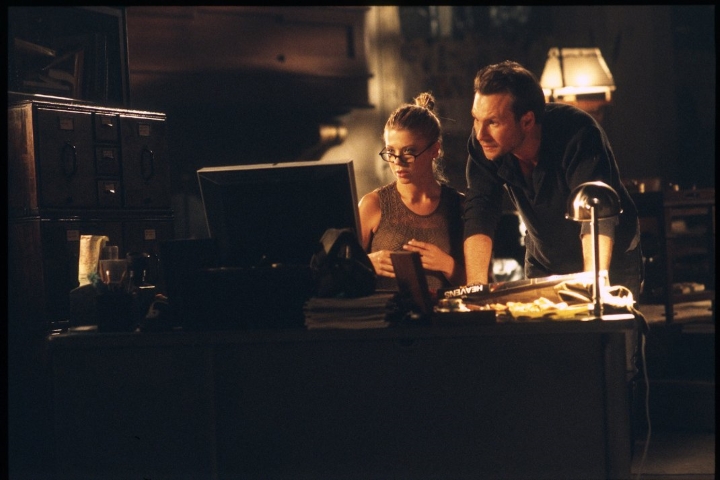 ADVERTISEMENT
This video game movie is based on the Alone in the Dark series of video games, but like the latest video game entry in the series (which turned out to be one of the worst video games of 2015), this movie adaptation by German producer and director Uwe Boll left much to be desired. Actually, it is considered one of the worst movies ever made, and was almost universally panned by reviewers.

And not only does the movie feature piss-poor dialog and cheap special effects, but also some pretty atrocious editing at some points, leading to a risible moment or two in the movie (such as when a supposedly dead soldier character suddenly starts moving again…), as well as a convoluted plot about a demon-worshipping Mayan tribe and some poorly shot action sequences.

But no matter how bad this film may be, we still wait hopefully for the day in which an uncontested blockbuster video game movie is released, one that will make people think that film adaptations of video games are actually worth it.