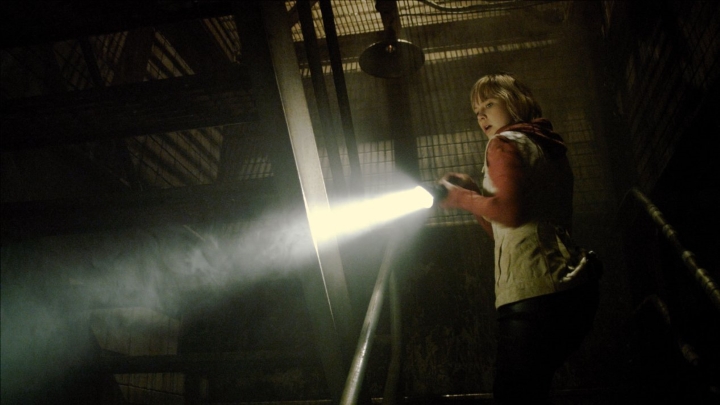 ADVERTISEMENT
The survival-horror video game series Silent Hill is known for its great atmosphere and scary situations, always managing to keep players on the edge of their seat. But while the original Silent Hill movie directed by Christophe Gans was actually pretty good, providing a few scares and an intriguing plot, this final movie sequel just left a lot to be desired.

And while Silent Hill has always featured scary monsters, here the likes of villain “Pyramid head” and the faceless nurses that haunt Harry Mason’s daughter Heather (Adelaide Clemens) looked more like part of a circus act than scary horror movie monsters. And even if the movie featured some pretty good actors like Sean Bean and Malcolm McDowell, neither them nor the fancy 3D effects could do much to liven up what was a pretty poor video game flick.