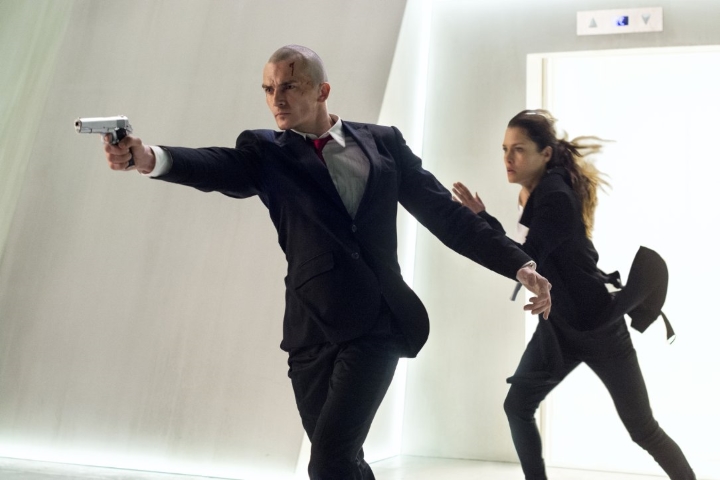 ADVERTISEMENT
Although the first Hitman movie starring Timothy Oliphant in 2007 wasn’t that well reviewed, it still is one of the highest grossing video game movies to date, and a quite decent flick due to Oliphant’s good performance and his great chemistry with Ukranian actress Olga Kurylenko.

But sadly Hitman: Agent 47 lacks the appeal of its predecessor and is a poor film overall, mainly due to Rupert Friend’s flat performance as the genetically-engineered assassin Agent 47. And although the film features some pretty gorgeous European scenery, Friend’s Hitman just comes across as a villain and brings none of Timothy Oliphant’s charm to the role, while the likes of Zachary Quinto do not shine at all.

So it’s no surprise here that the actors are upstaged by the movie’s beautiful European locations, while the endless car chases and shootouts just failed to generate much excitement in what clearly was a rather poor video game movie adaptation.