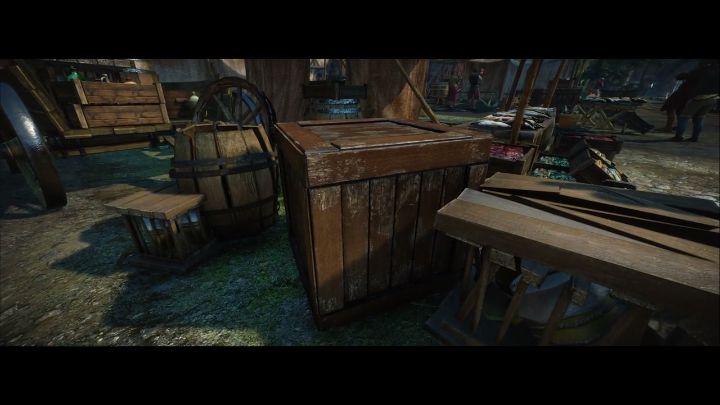 ADVERTISEMENT
The Witcher 3 is a game made for scratch for current-gen consoles and PC (meaning game creators CD Projekt Red were not held back by last-gen console tech limitations), and its graphics were widely regarded as some of the best seen in an open-world RPG when it came out in 2015. However, some couldn’t help but wonder what the game would like if CD Projekt wasn’t under the pressure to optimize The Witcher 3 for consoles, which are certainly a notch below PC when it comes to graphics hardware.

So this mod aims to please PC graphics enthusiasts, as the authors have reworked the game’s textures and models to create better looking ones that take advantage of modern PC hardware. This includes in-game objects like stools, buckets and rocks, but also other things like the vegetation have been given a makeover too. And this has been achieved without a noticeable loss of performance according to the authors, which is stunning indeed and surely highlights the amount of work that went into crafting this mod.