Given that Assassin’s Creed Origins is one of the most eagerly awaited games of the year, it makes sense the developers at Ubisoft are labouring hard to cram as many features as possible into this upcoming Assassin’s Creed game.

And long-time Assassin’s Creed fans will be happy to know that the tombs, which were first seen in the great Assassin’s Creed II, will be coming back in Origins. These were Prince of Persia-style sections that required good platforming skills and parkour in order to reach a specific spot, and were some of the best bits of Assassin’s Creed II.

The tombs were also based on the interior of real buildings like the Florence Cathedral, making exploring these particularly rewarding in the game. And luckily Assassin’s Creed Origins will also be featuring plenty of realistic ancient Egyptian tombs for you to explore, which will also be based on real places too. 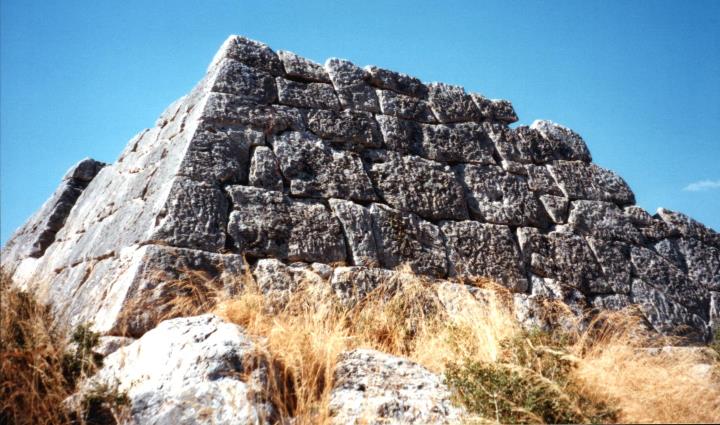 Assassin’s Creed Origins’ tombs are based on real-life ones such as this one.

“So for example, the Greek pyramid, all the chambers, all the corridors are an authentic representation. Now, of course, we have a bit of fun and go a bit further, like, what are the secret chambers that have not been discovered yet?”, Assassin’s Creed Origins’ director Ashraf Ismail told the Official PlayStation Magazine (via GamesRadar).

According to Ismail, there will be quite a few of these tombs in the game, offering “classical puzzles to navigation puzzles and navigation challenges”.

And raiding these tombs will sure be a nice break from climbing the Pyramids, sailing the Nile river or engaging in combat with giant snakes in Assassin’s Creed Origins, a game few would deny is one of this year’s most eagerly anticipated titles.

We still have to wait until October 27, though, to find out whether Origins will be the best game in the franchise since Assassin’s Creed II or another failure like Unity was back in 2014. Fingers crossed though, that this will actually turn out to be another historical epic with a great story and fantastic action, and perhaps one of the year’s video game hits, when it ships this fall.