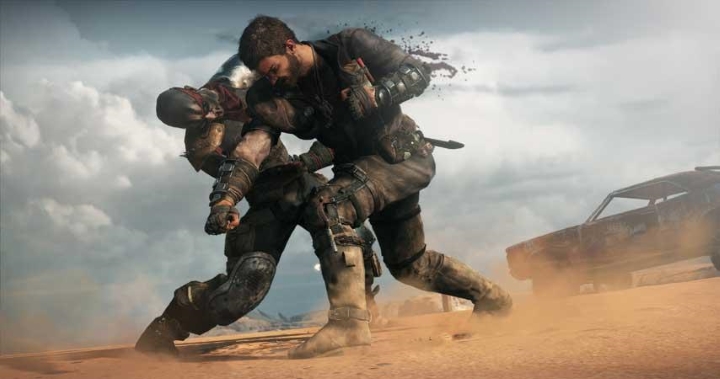 ADVERTISEMENT
Mad Max was certainly one of the most promising games shown at Gamescom 2015, in part due to the fact that it’s being developed by Avalanche Studios, who are behind the enjoyable Just Cause series. And given how well-received George Miller’s Fury Road movie was this summer, it is likely that gamers will be hungry for video games set in Mad Max’s post-apocalyptic universe (although the game’s plot is not related to that of the movie) if only because players will be able to cause mayhem in a future world that belongs to the mad…

Set in a post-apocalyptic wasteland, Mad Max will feature vehicular combat and third-person melee action in an open-world. And given how enjoyable the sandbox gameplay of developer Avalanche Studios Just Cause games is, it is likely that Mad Max will offer the same mix of fun and freedom when it debuts in September this year.