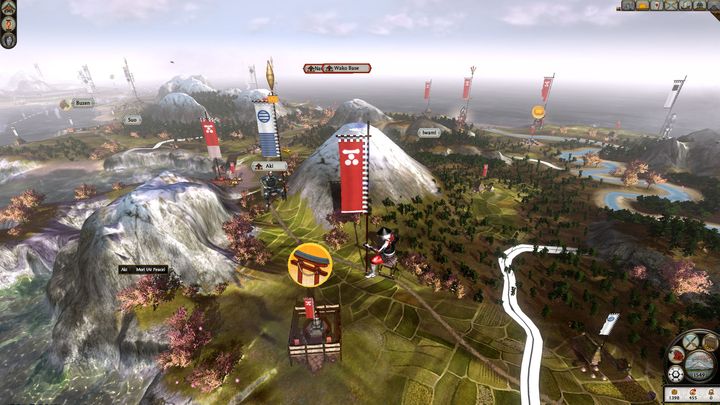 You can take over feudal Japan in this superb strategy game by the maestros of the genre.

Total War fans rejoiced when Creative Assembly announced it would be returning to the Japanese setting of its critically acclaimed first game. And this Shogun sequel was nothing but a triumph, boasting beautiful art and a deep strategic challenge. You could play as one of ten Japanese clans here, hoping to be crowned Shogun in medieval Japan. Along the way, you could research technologies, and manage your resources amongst other things. Also, while diplomacy was important and let you ally with neighbouring clans, sooner or later you would come to blows with rival factions.

So it’s a great thing the real-time 3D battles were better than ever here, boasting thousands of units like cavalry, samurai, ninjas and other troops typical of the period. And like in other Total War games you could also choose troop formations here, hoping to rout the enemy in your attempt to grab yet another province. And playing Shogun 2 still is one hell of an experience, as this surely is the best Total War game made to date.