Hearthstone is getting a new expansion 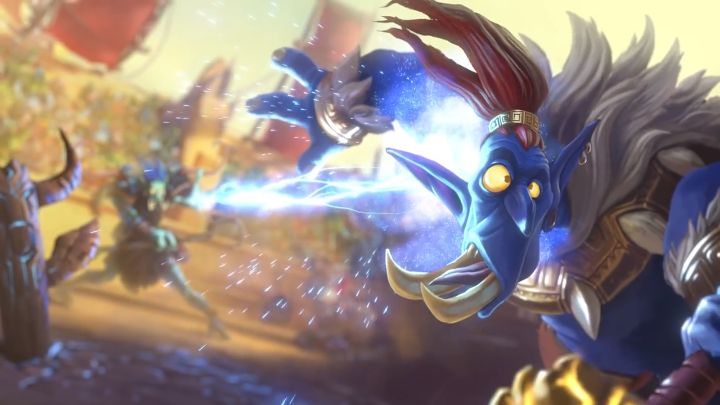 ADVERTISEMENT
Since its launch in 2014, Blizzard’s collectible card game has become a favourite of many gamers worldwide due to its addictive gameplay and large selection of cards available in-game.

Blizzard has not rested on its laurels since releasing the game though, but has kept adding to Hearthstone via updates and expansions, the latest of which was announced at BlizzCon 2018. This expansion is titled “Rastakhan’s Rumble”, and as you might expect includes new cards for you to play with (more than 100 in fact).

There are new gameplay mechanics at play here such as “Overkill” too, which is a property of certain cards. This triggers additional effects when killing a minion by dealing more damage than its current health. Plus, this Hearthstone expansion also includes a single player mode named Rumble Run, meaning fans of Blizzard’s game will be looking forward to this one no doubt. 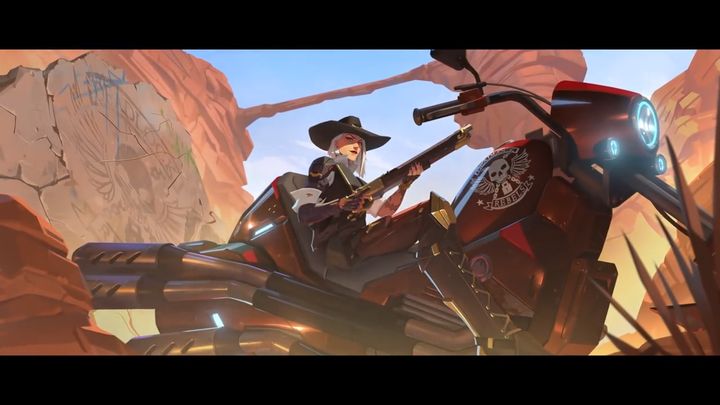 Even though Overwatch currently boasts 29 heroes, it seems Blizzard isn’t done yet adding new characters to the game’s roster. And after bringing in the likes of Moira and Doomfist last year, Blizzard is now adding newcomer Ashe to the game.

Like Overwatch stalwart McCree, Ashe is also a gunslinger and someone who’s has had her run with Overwatch’s cowboy on more than one occasion too… She also has a “family” – a group of bandits who join her in her escapades as we see in her origin story below.

Regarding her playstyle, Ashe has a semi-automatic quick-firing rifle with which to keep enemies at bay, and can also throw a pack of dynamite to set opponents on fire as well. She’ll be right up your alley if you like to cause damage to opponents while playing alongside a tank character like Winston then, or a support girl like Mercy.

It’s still a mystery, though, whether Ashe will end up being as popular as other Overwatch characters like McCree, but nonetheless it’s great Overwatch players will have even more choice when it comes to choosing a hero in the game from now on.