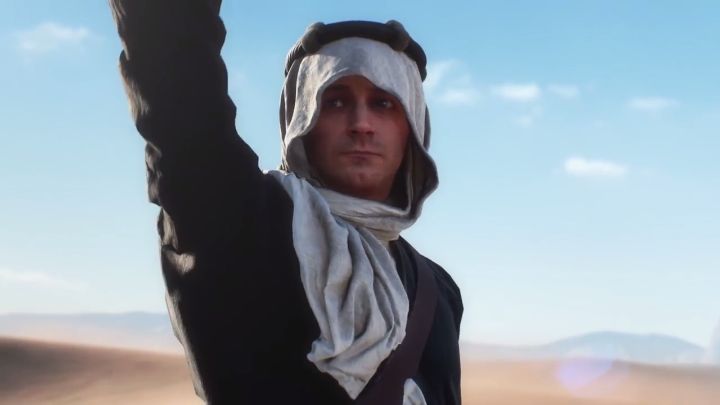 Some Call of Duty fans were disgusted with Infinite Warfare’s setting, as the game abandoned the near-future setting seen in the likes of Advanced Warfare and went full sci-fi, featuring space battles, zero-g combat and futuristic weaponry.

This is in sharp contrast to DICE’s Battlefield 1, a game that rewinds the clock to the early 20th century, offering World War I tank battles, cavalry charges, trench warfare and even good old-fashioned melee combat with clubs and shovels…

Despite this, though, both games don’t feel any different gameplay-wise, even if Battlefield 1’s atmosphere and World War I scenarios are better-realised and more exciting than Call of Duty: Infinite Warfare’s sometimes bland sci-fi shooter action. So Battlefield 1’s World War I setting is clearly more appealing than Infinite Warfare’s generic sci-fi world, meaning DICE’s game is the winner in this category.