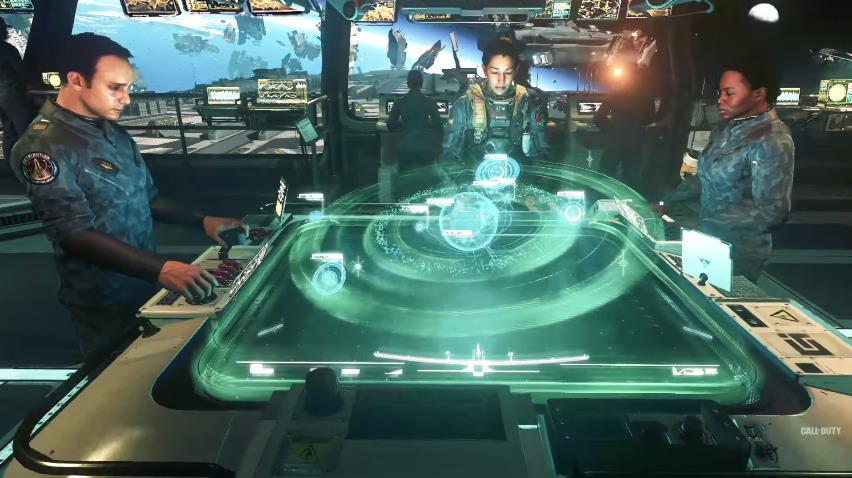 Using the Frostbite engine seen in other EA games like FIFA 17, developer DICE sure delivered a stunning-looking game last year. And it’s clear that Battlefield 1 definitely looks the part, with its pixel-perfect landscapes, character and weapon models, and graphical effects for explosions and the like. Because it’s clear that DICE really nailed the World War I atmosphere here, and the scarred battlefields and carnage of WWI sure come to life in this game like never before.

Call of Duty: Infinite Warfare also looks stupendous, with some great sci-fi weapon models, cool-looking robots and pretty detailed spaceships. But even if Infinite Warfare’s visuals are stunning at times, the game feels less consistent graphically-speaking overall, and sometimes looks like a pale imitation of other blockbuster games like Halo.

Both games sound the part though, and Infinite Warfare’s musical score and sound effects sure are a match for Battlefield 1’s, even if DICE’s game better overall visuals mean it comes out on top in this category.